This prelude in D major is a transcription from the prelude from the Suite No 1 in G major, mainly consisting of arpeggiated chords, probably the best known movement from the entire set of the six Cello Suites, BWV 1007-1012 by Johann Sebastian Bach. These suites are some of the most frequently performed and recognizable solo compositions ever written for cello. Bach most likely composed them during the period 1717–23, when he served as Kapellmeister in Köthen. The title given on the cover of the Anna Magdalena Bach manuscript was Suites à Violoncello Solo senza Basso (Suites for cello solo without bass). – Julian Bream 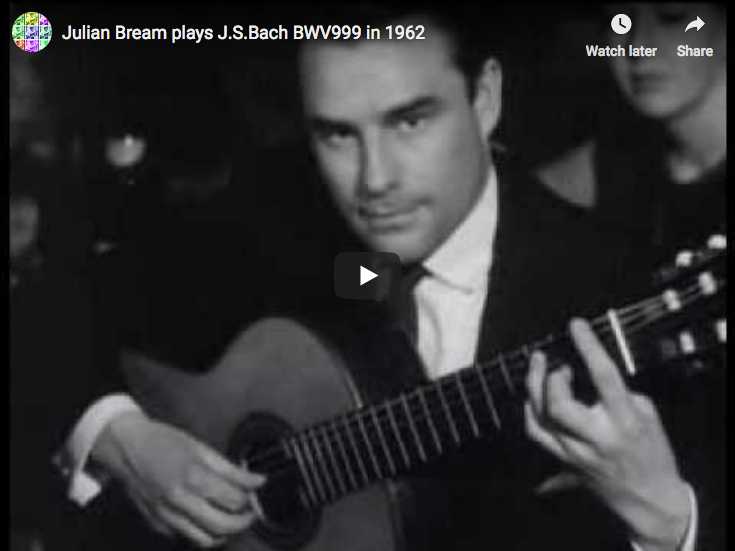 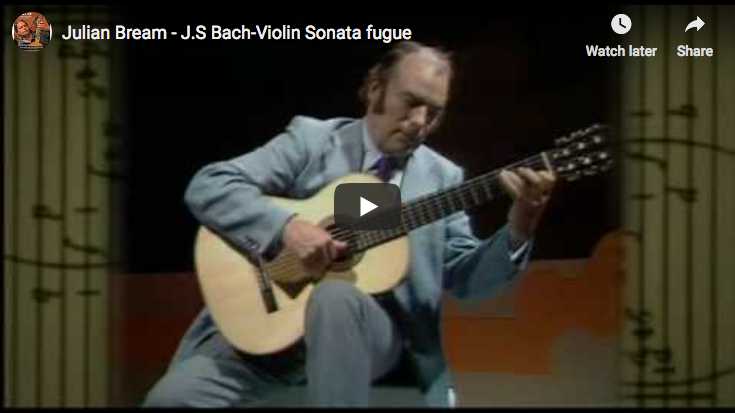