Dreams of Love is a set of three solo piano works published in 1850 and composed by Franz Liszt. Originally the three Liebesträume were conceived as lieder after poems by Ludwig Uhland and Ferdinand Freiligrath. In 1850, two versions appeared simultaneously as a set of songs for high voice and piano, and as transcriptions for piano two-hands. – Arthur Rubinstein

Dreams of Love: Other performance 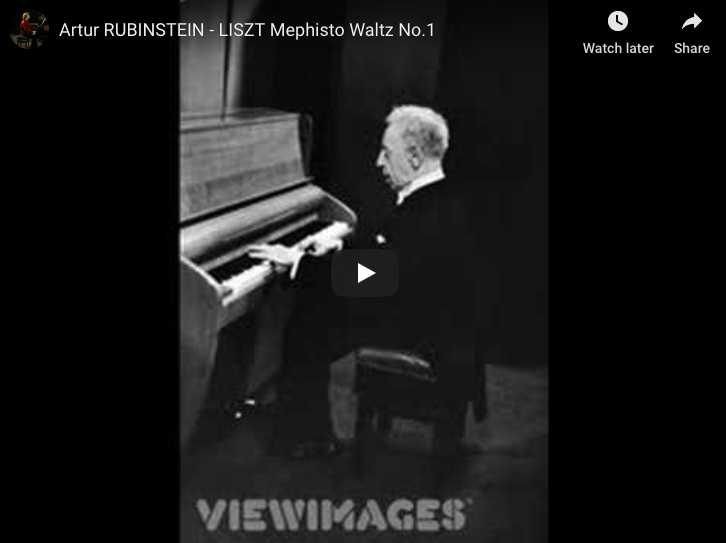