Feux Follets (Wills o’ the Wisp) is the fifth étude of the set of twelve Transcendental Études by Franz Liszt. As with the other works in the Études but one, Feux Follets went through three versions, the first being Étude en douze exercices from 1826, the second being Douze études d’execution transcendante from 1837, and third, an 1851 revision of the 1837 set. It is this last version, from 1851, that is most often performed. Its rapid double-note passages in the right hand accompanied by wide broken intervals in the left are notoriously difficult to play. – Daniil Trifonov

Other Liszt’s Étude by Trifonov

Transcendental Étude No. 4 in D Minor 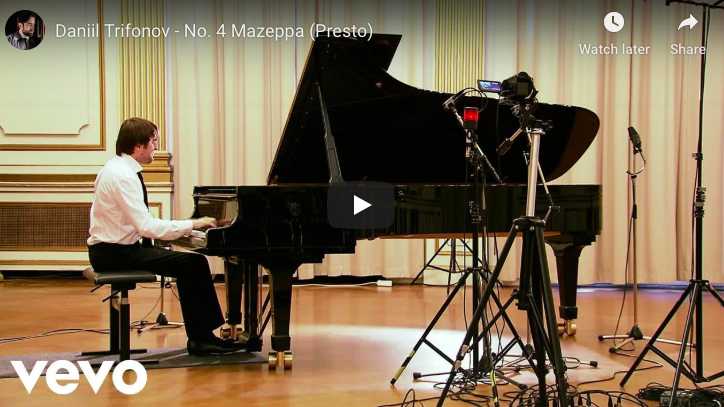 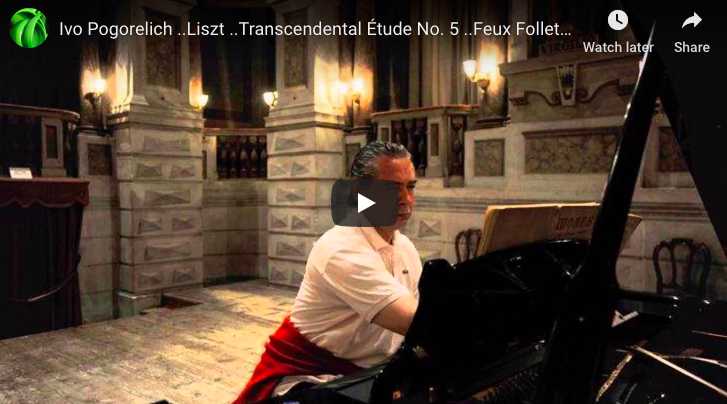 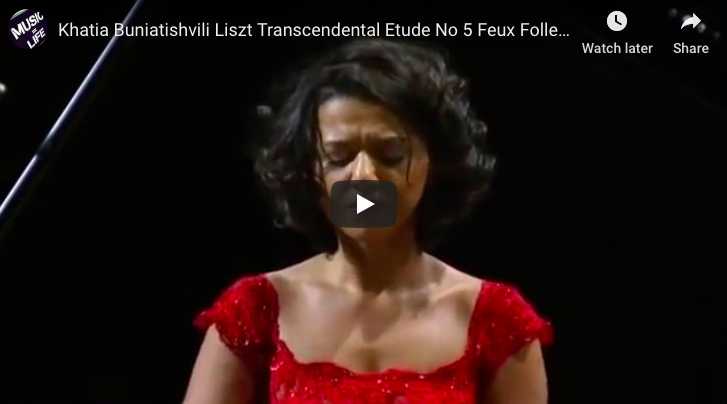