Danse Macabre, Op. 40, is a tone poem for orchestra, written in 1874 by the French composer Camille Saint-Saëns. It is in the key of G Minor. It started out in 1872 as an art song for voice and piano with a French text by the poet Henri Cazalis, which is based on an old French superstition. In 1874, the composer expanded and reworked the piece into a tone poem, replacing the vocal line with a solo violin part. Shortly after the premiere, the piece was transcribed into a piano arrangement by Franz Liszt, a good friend of Saint-Saëns. The composition was again later transcribed for piano by Vladimir Horowitz. 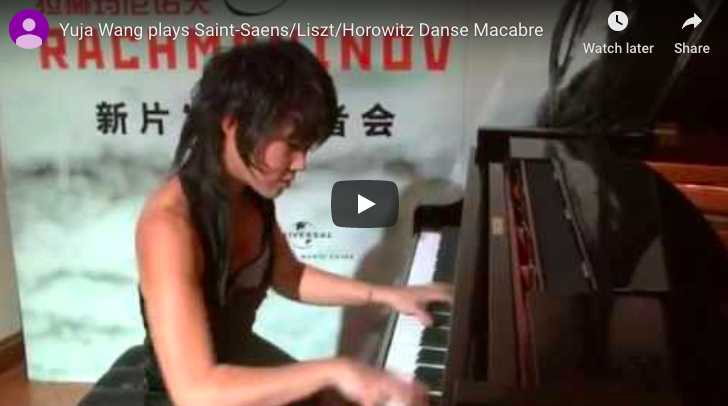 Other Transcription by Horowitz 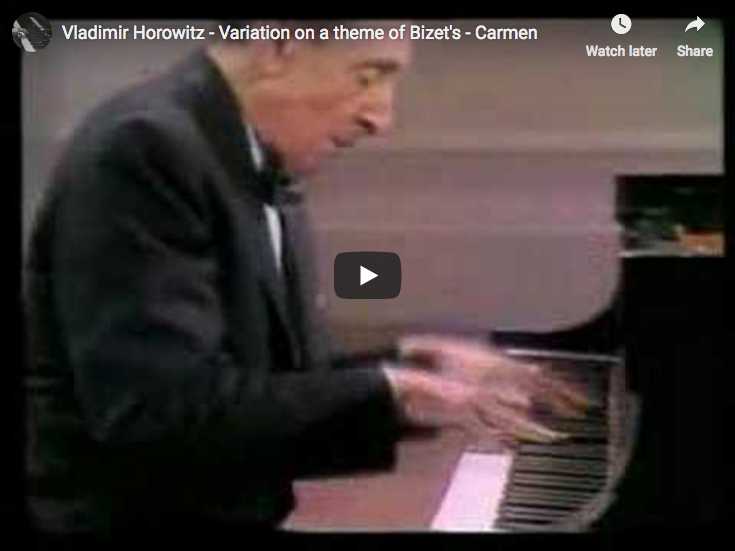