The Chorale Prelude in F-minor is part of the Orgelbüchlein (Little Organ Book) BWV 599−644, a collection of 46 chorale preludes for organ written by Johann Sebastian Bach. All but three of them were composed during the period 1708–1717, while Bach was court organist at the ducal court in Weimar. The remaining three, along with a short two-bar fragment, were added in 1726 or later, after Bach’s appointment as cantor at the Thomasschule in Leipzig. – Grigory Sokolov

Chorale Prelude in F-minor: Other performance 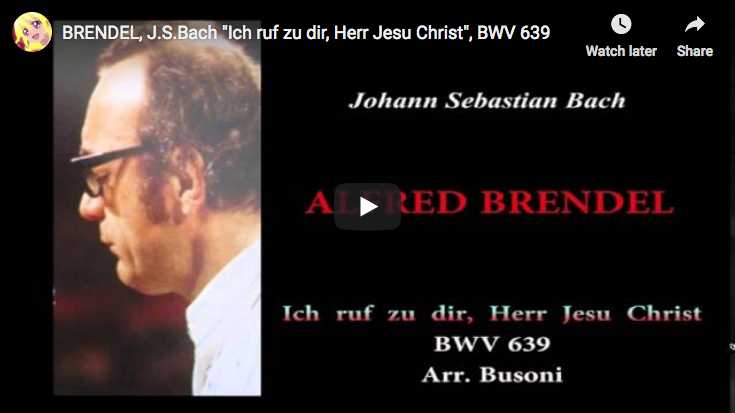 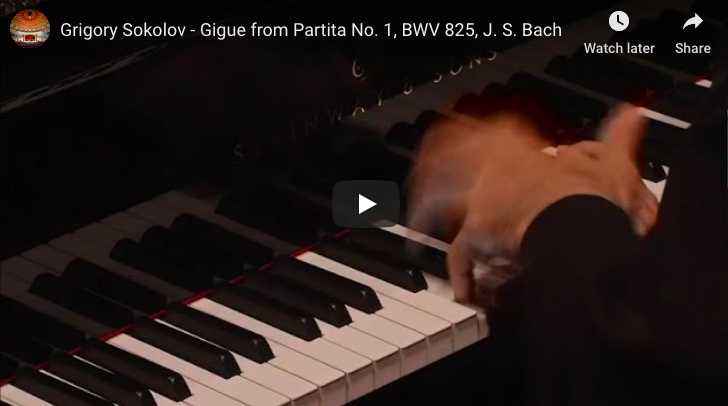