The Prelude No. 1 in C Major, BWV 846, is a keyboard composition written by Johann Sebastian Bach. It is the first prelude in the first book of The Well-Tempered Clavier, a collection of two sets of preludes and fugues in all 24 major and minor keys. Both books of the Well-Tempered Clavier were widely circulated in manuscript, but printed copies were not made until 1801, by three publishers almost simultaneously in Bonn, Leipzig and Zurich. An early version of the prelude, BWV 846A, is found in the Klavierbüchlein für Wilhelm Friedemann Bach. – Maurizio Pollini

Prelude and Fugue XIII, Book I

Prelude and Fugue XIII in F-Sharp Major, Book I 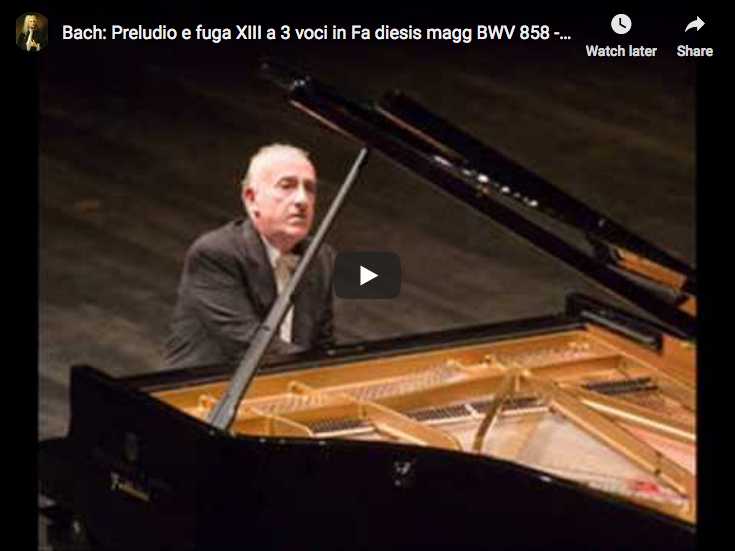 Prelude No 1, Other Performance 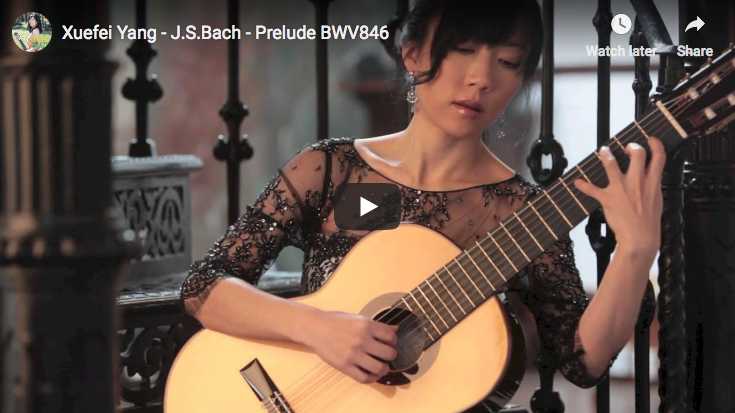