Les Sauvages (The Savages) is the fourth and last entrée from Les Indes galantes (The Amorous Indies), an Opéra-ballet with a prologue and initially two entrées written by the French composer Jean-Philippe Rameau. In 1725, French settlers in Illinois sent Chief Agapit Chicagou of the Mitchigamea and five other chiefs to Paris. On 25 November 1725, they met with King Louis XV. Chicagou had a letter read pledging allegiance to the crown. They later danced three kinds of dances in the Théâtre-Italien, inspiring Rameau to compose his rondeau Les Sauvages.

Before to be used as the fourth and last entrée from Les Indes galantes, Les Sauvages was the sixth piece from Rameau’s Suite in G major/G minor for harpsichord (Nouvelles Suites de Pièces de Clavecin). 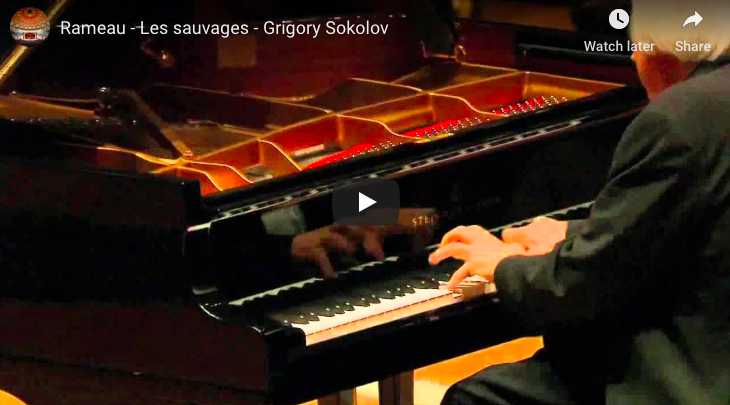 A much faster performance !