Papageno, Papagena is a very famous duet from Wolfgang Amadeus Mozart‘s masterpiece, The Magic Flute,  an opera in two acts. The work is in the form of a Singspiel, a popular form that included both singing and spoken dialogue. The work was premiered on 30 September 1791 at Schikaneder’s theatre, the Freihaus-Theater auf der Wieden in Vienna, just two months before the composer’s premature death. The duet happens few time before the end of the second act. – Detlef Roth Website – Gaëlle Le Roi Website

Other aria from The Magic Flute

Queen of the Night 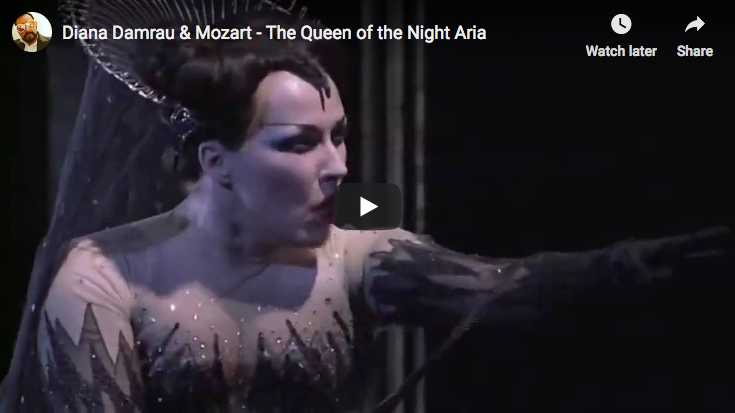