The Concerto for Two Violins in D minor, BWV 1043, also known as the Double Violin Concerto, is one of the most famous works by Johann Sebastian Bach and considered among the best examples of the work of the late Baroque period.

Bach may have written the concerto between 1717 and 1723 when he was the Kapellmeister at the court of Anhalt-Köthen, Germany. Later in 1739, in Leipzig, he created an arrangement for two harpsichords, transposed into C minor, BWV 1062.

The concerto is characterized by a subtle yet expressive relationship between the violins throughout the work. In addition to the two soloists, the concerto is scored for strings and basso continuo. The musical structure of this piece uses fugal imitation and much counterpoint.

Gigue from Partita No 3 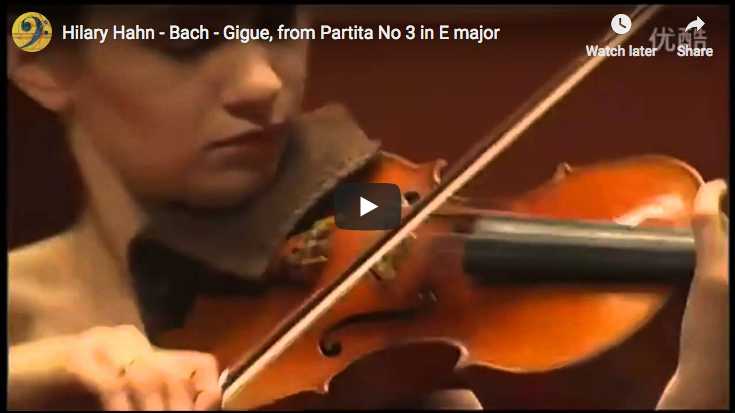