The Piano Sonata No. 31 in A-Flat Major, Op. 110, by Ludwig van Beethoven was composed in 1821. It is the central piano sonata in the group of three (Op 109, 110, 111) which he wrote between 1820 and 1822, and the thirty-first of his published piano sonatas. The work is in three movements. The moderato first movement in sonata form, marked con amabilità, is followed by a fast scherzo. The finale comprises a slow recitative and arioso dolente, a fugue, a return of the arioso lament, and a second fugue that builds to an affirmative conclusion. – Hélène Grimaud 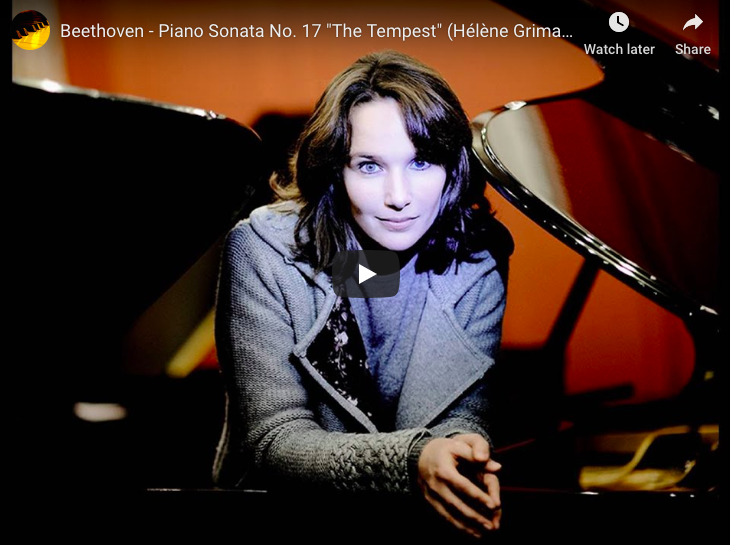 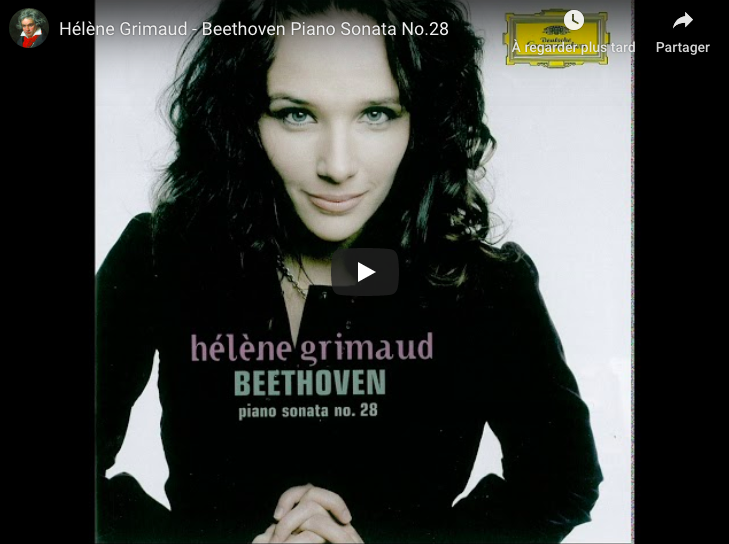 Sonata No. 31: Other Performance