The Rhapsody on a Theme of Paganini, Op. 43, is a concertante work for solo piano and symphony orchestra composed by Sergei Rachmaninoff. It closely resembling a piano concerto, albeit in a single movement. Rachmaninov himself, a noted interpreter of his own works, played the solo piano part at the piece’s premiere at the Lyric Opera House in Baltimore, Maryland, on November 7, 1934 with the Philadelphia Orchestra, conducted by Leopold Stokowski. – Daniil Trifonov

Rhapsody on a theme of Paganini: Other Performance 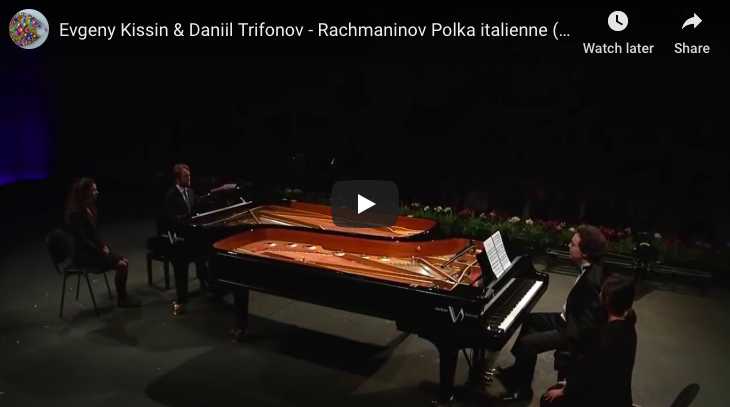 Other Russsian Music by Daniil Trifonov 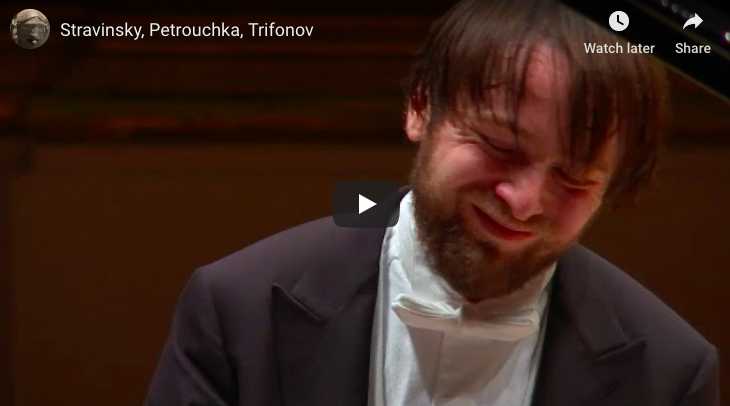