Prelude I, Book I 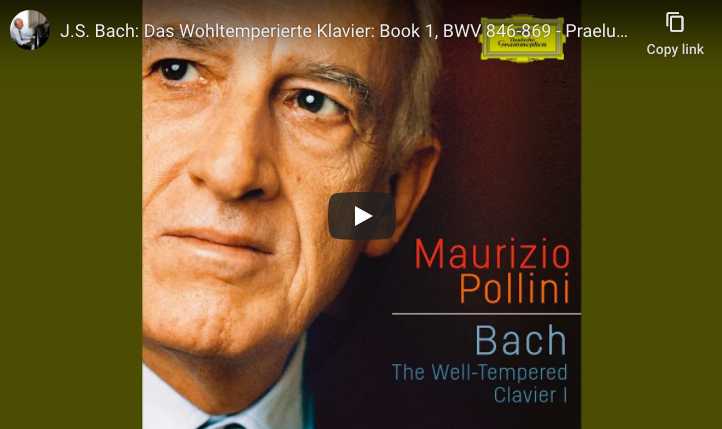