The Toccata in C Minor is part of the Toccatas for Keyboard, BWV 910–916, seven pieces for clavier written by Johann Sebastian Bach. Although the pieces were not originally organized into a collection by Bach himself (as were most of his other keyboard works, such as the Well Tempered Clavier and the English Suites etc.), the pieces share many similarities, and are frequently grouped and performed together under a collective title. Though the specific instrumentation is not given for any of the works, they are all strictly manualiter, as none of them call for pedal parts. Like Bach’s other clavier works, these toccatas are frequently performed on the piano. Because of some of the organ-like textures, the pieces are sometimes performed on the organ. 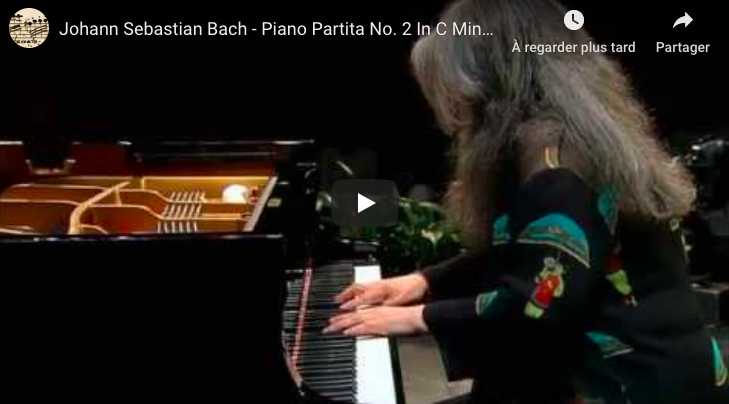 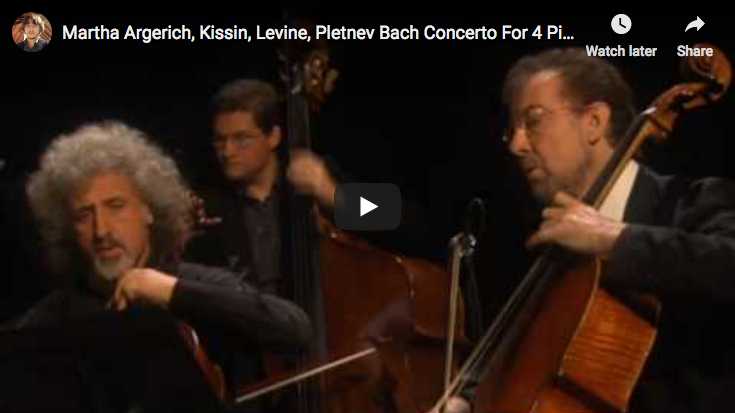 Other Toccata by Argerich