Beethoven’s Piano Sonata No. 21 in C Major, Op. 53, known as the Waldstein, is one of the three most notable sonatas of his middle period (the other two being the Appassionata, Op. 57, and Les Adieux, Op. 81a). Completed in summer 1804 and surpassing Ludwig van Beethoven’s previous piano sonatas in its scope, the Waldstein is a key early work of Beethoven’s “Heroic” decade (1803–1812) and set a standard for piano composition in the grand manner. The sonata’s name derives from Beethoven’s dedication to his close friend and patron Count Ferdinand Ernst Gabriel von Waldstein of Vienna. – Vladimir Horowitz

Piano Concerto No. 5 in E-Flat Major 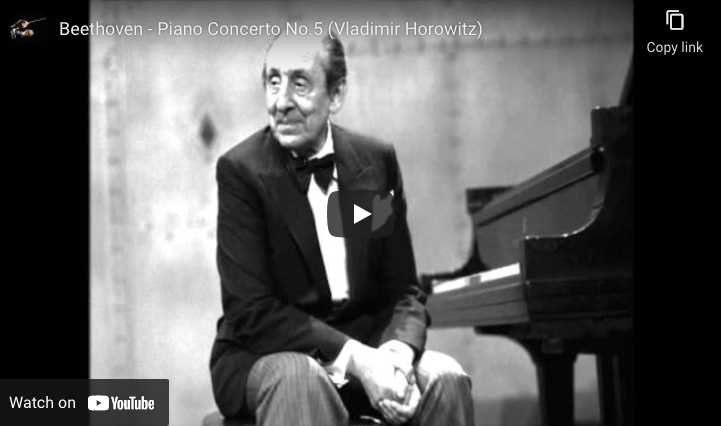 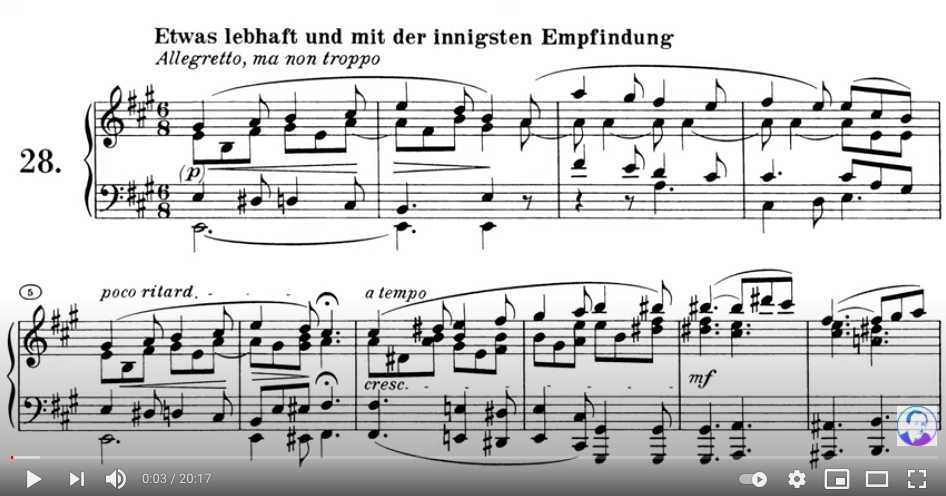 Sonata No. 21 (Waldstein): Other Performance 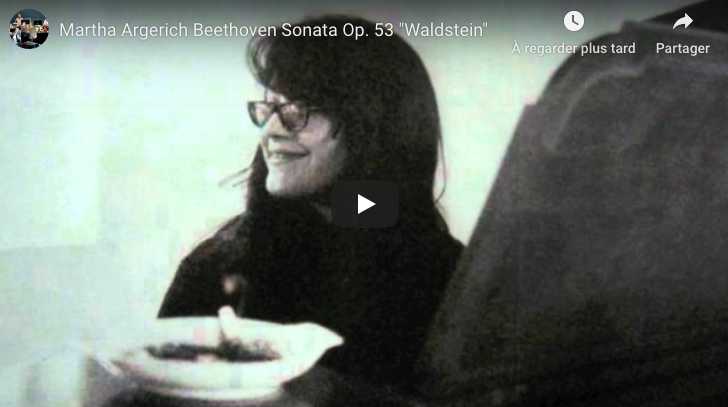