The Polonaise Fantaisie in A-flat major, Op. 61, from Frédéric Chopin, dedicated to Mme A. Veyret, was written and published in 1846. This work was slow to gain favor with musicians, due to its harmonic complexity and intricate form. Arthur Hedley was one of the first critics to speak positively of the work, writing in 1947 that it ‘works on the hearer’s imagination with a power of suggestion equaled only by the F minor Fantasy or the fourth Ballade’, although Arthur Rubinstein, Leff Pouishnoff, Claudio Arrau and Vladimir Horowitz had been including it in their programs some decades earlier. – Yuja Wang 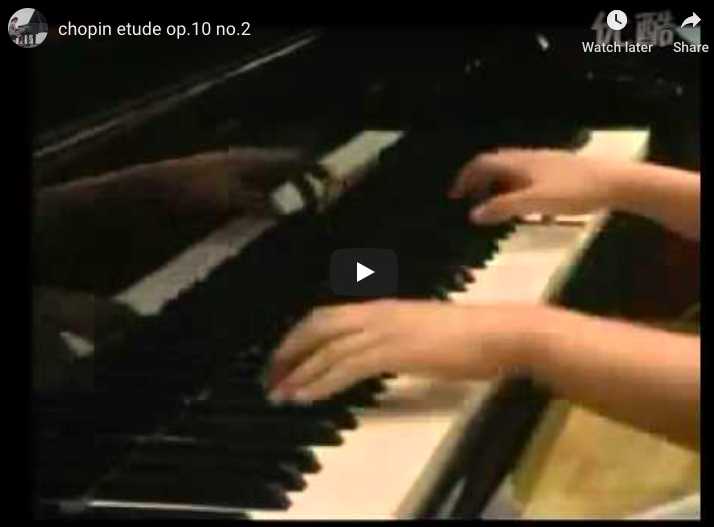 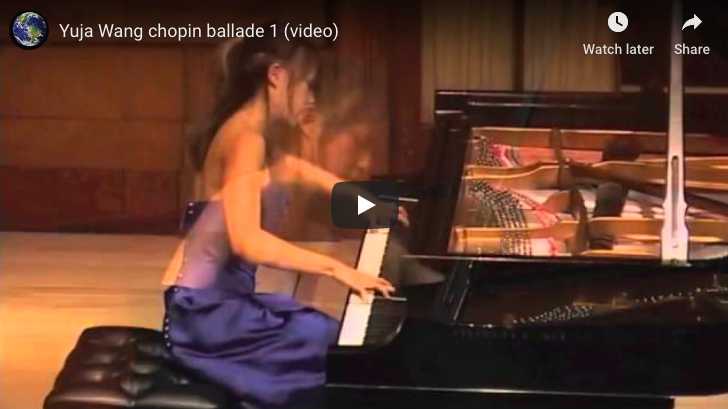