Chopin’s Prelude No. 4 in E Minor is one of the 24 preludes opus 28 for piano. By Chopin’s request, this piece was played at his own funeral, along with Mozart’s Requiem. Hans von Bülow called the prelude “suffocation”, due to its sense of despair.  This prelude has been very used in film and television. – Grigory Sokolov 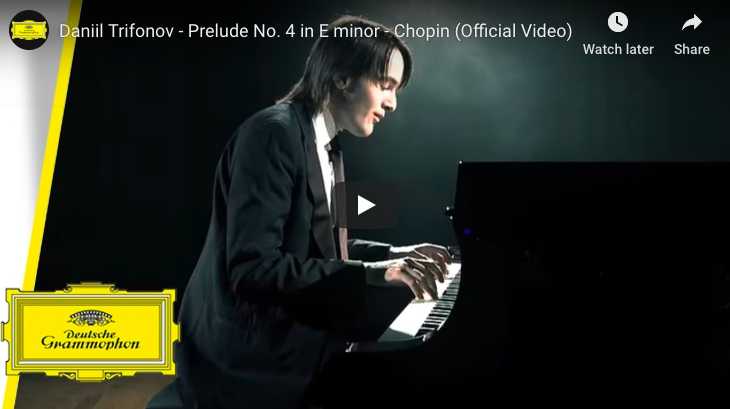 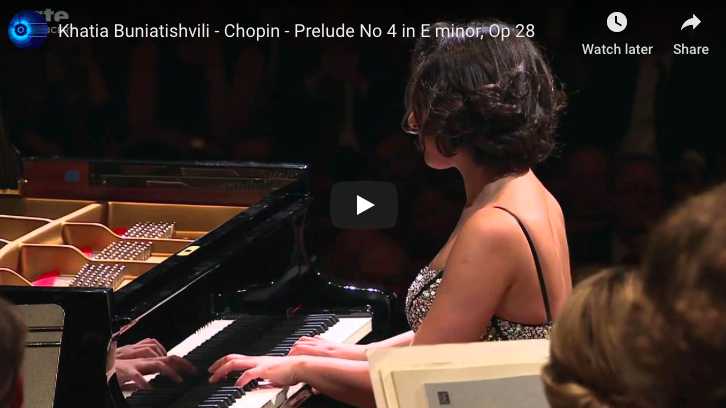 Learn more about the prelude No 4 in E minor.