Prelude No. 24 in D Minor is the last one of Chopin’s 24 Preludes, Op. 28, a set of short pieces for the piano, one in each of the twenty-four keys, originally published in 1839. Frédéric Chopin wrote them between 1835 and 1839, partly at Valldemossa, Majorca, where he spent the winter of 1838–39 and where he had fled with George Sand and her children to escape the damp Paris weather. In Majorca, Chopin had a copy of Bach’s The Well-Tempered Clavier, and as in each of Bach’s two sets of preludes and fugues, his Op. 28 set comprises a complete cycle of the major and minor keys, albeit with a different ordering. – Grigory Sokolov

Prelude No. 24: Other Performances 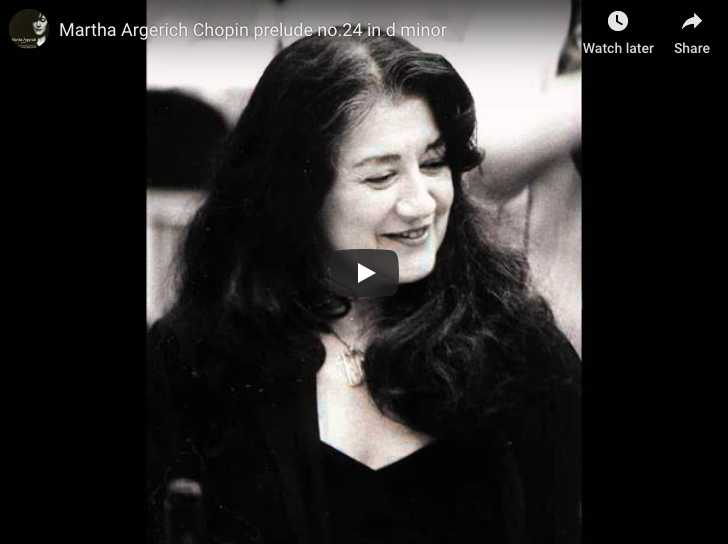 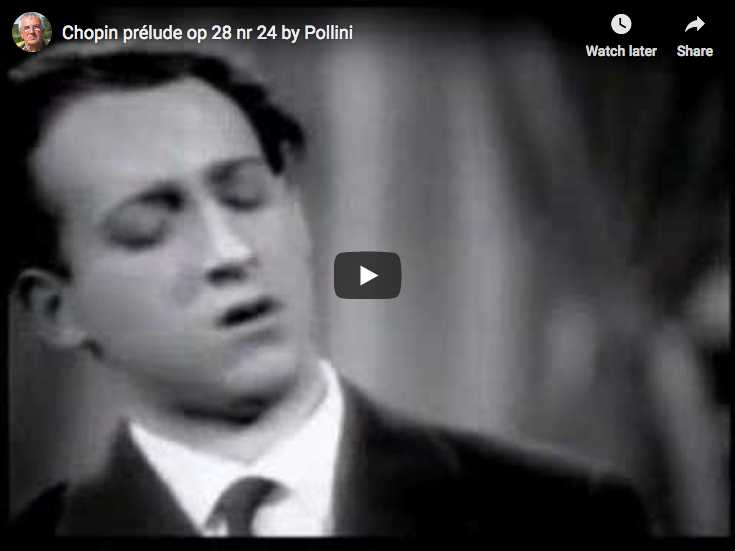 Prelude No 4. in E Minor 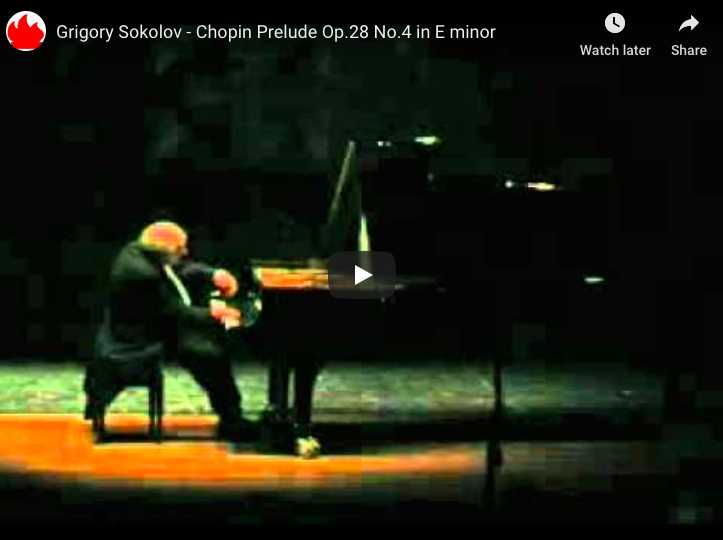 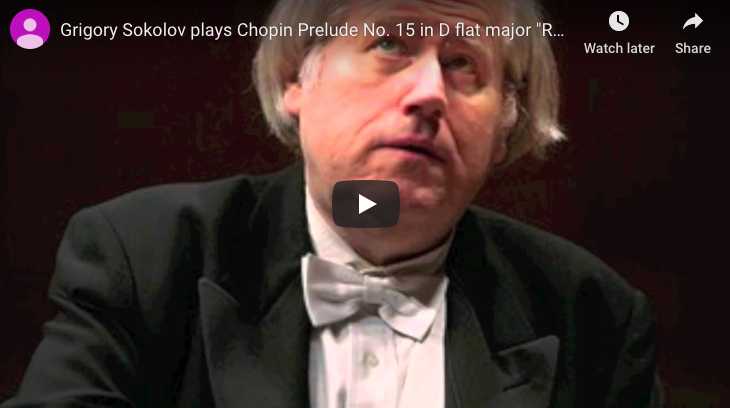