Chopin’s Piano Sonata No. 2 in B-Flat Minor, Op. 35, is a piano sonata in four movements. Frédéric Chopin completed the work while living in George Sand’s manor in Nohant, some 250 km (160 mi) south of Paris, a year before it was published in 1840. The third movement of the Piano Sonata No 2 is Chopin’s famous funeral march (French: Marche funèbre) which was composed at least two years before the remainder of the work and has remained, by itself, one of Chopin’s most popular compositions. – Hélène Grimaud

Sonata No. 2, Other Performances 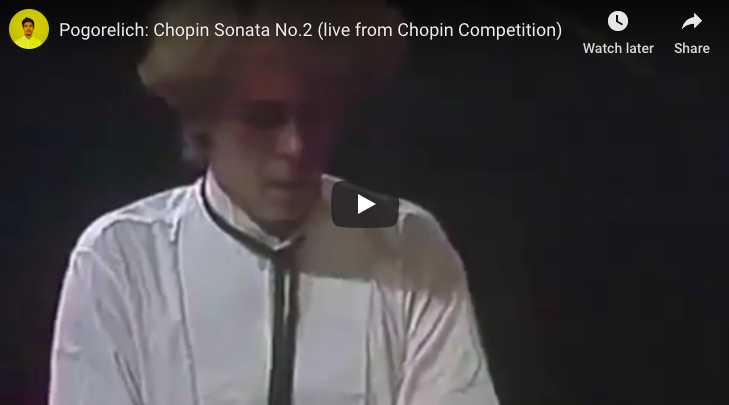 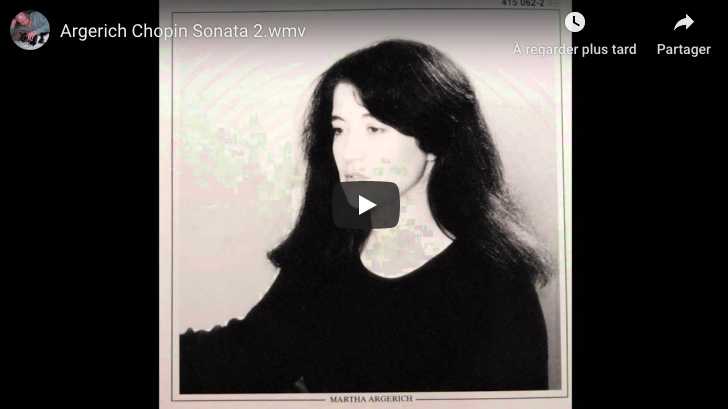 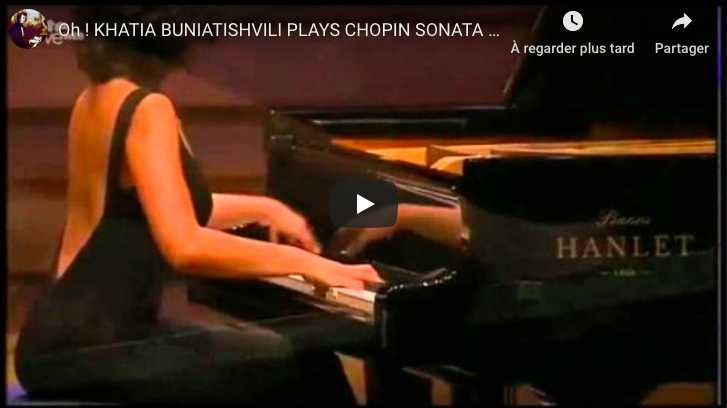