La plus que lente (The more than slow) is a waltz for solo piano written by Claude Debussy in 1910, shortly after his publication of the Préludes, Book I. The piece debuted at the New Carlton Hotel in Paris, where it was transcribed for strings and performed by the popular ‘gipsy’ violinist, Léoni, for whom Debussy wrote it (and who was given the manuscript by the composer). Despite its title, La plus que lente was not meant to be played slowly; “lente,” in this context, refers to the valse lente genre that Debussy attempted to emulate. Typical of Debussy’s caustic approach to naming his compositions, it represented his reaction to the vast influence of the slow waltz in France’s social atmospheres. – Hélène Grimaud 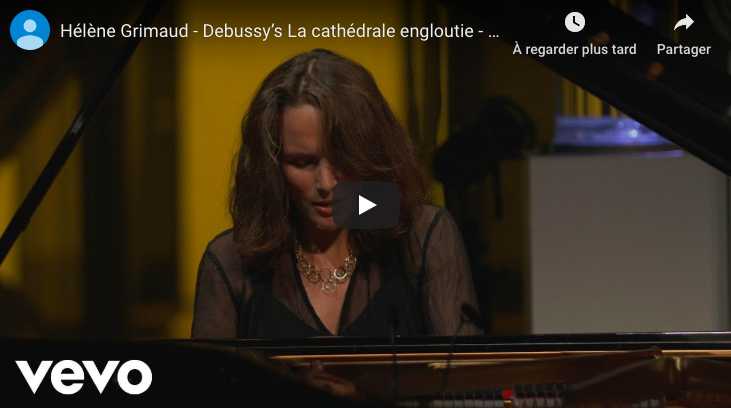 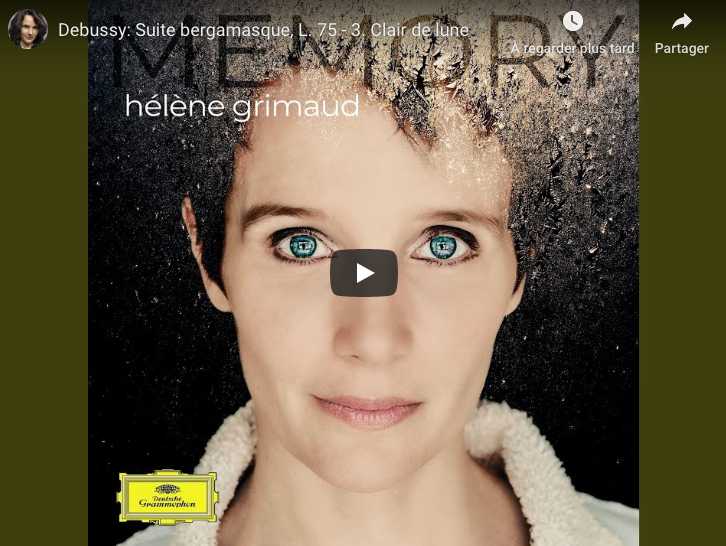 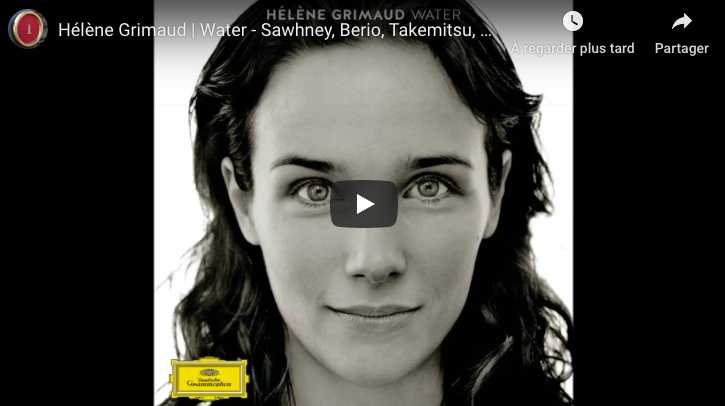 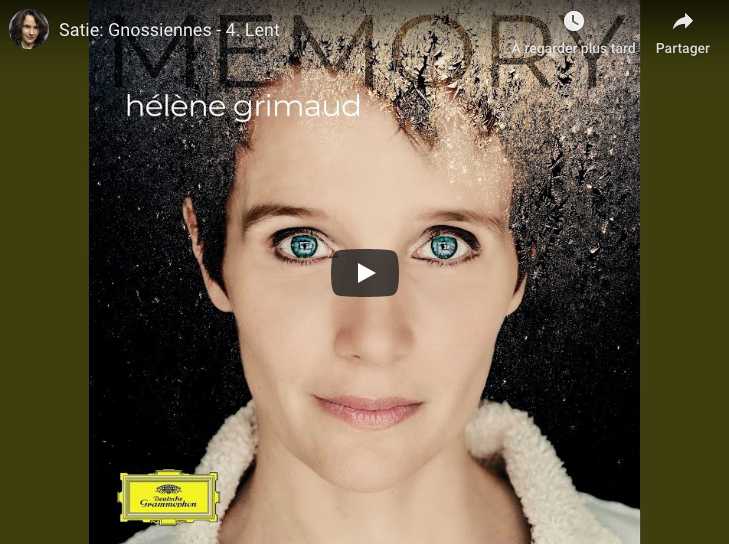 La Plus que Lente: Other Version