Martha Argerich recorded three Mozart’s piano sonatas: 8, 13 and 18.  Mozart’s Piano Sonata No. 8 in A Minor, K. 310 / 300d, was written in 1778. The sonata is the first of only two Mozart piano sonatas in a minor key (the other being No. 14 in C Minor, K. 457). It was composed in the summer of 1778 around the time of his mother’s death, one of the most tragic times of his life. This is certainly one of Wolfgang Amadeus Mozart most famous piano sonata and the closest to Beethoven’s first sonatas. – Martha Argerich 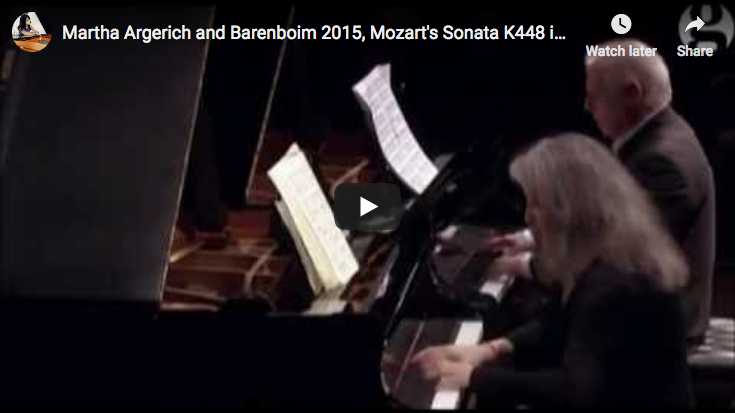 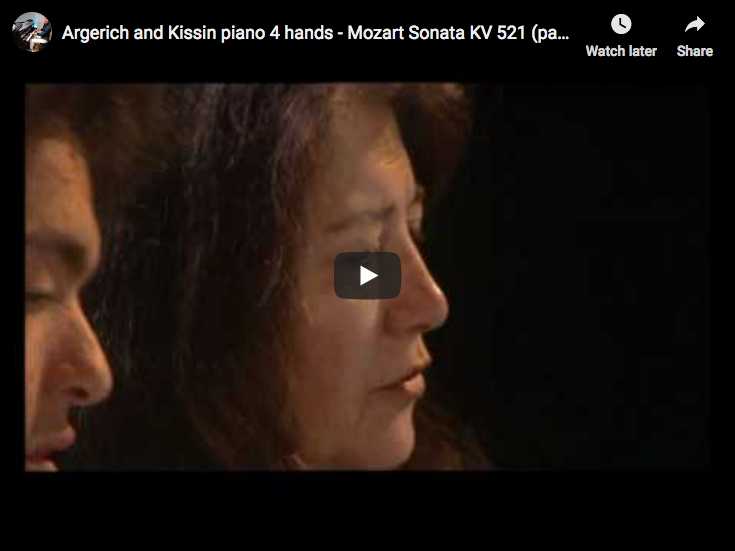 Piano Concerto No. 25 in C Major 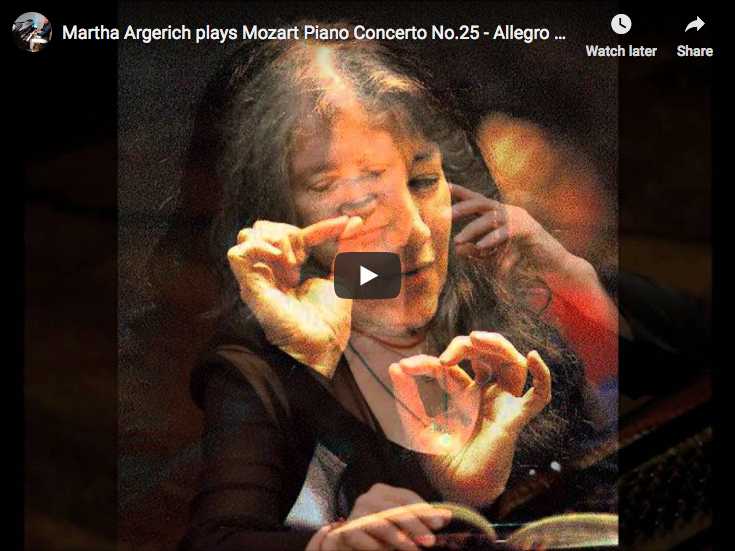 Sonata No. 8: Other Performance 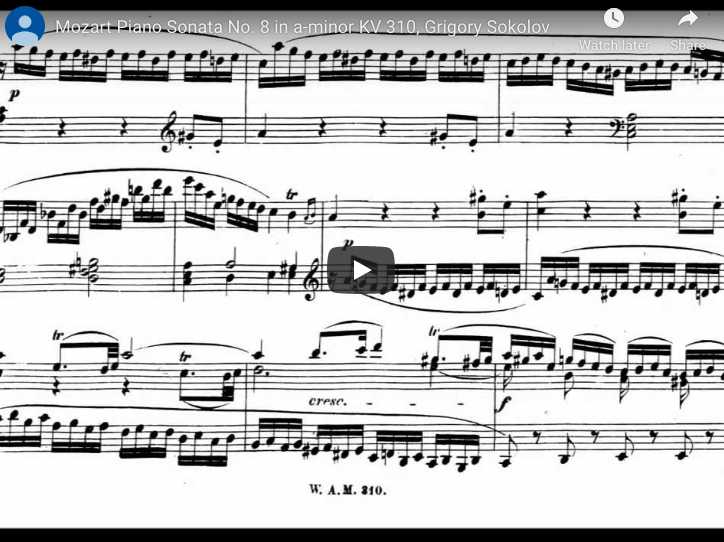