Erlkönig (Elf King) is a poem by Johann Wolfgang von Goethe. It depicts the death of a child assailed by a supernatural being, the Erlkönig, often half-translated as Erlking, though the eponymous character is clearly some kind of demon. It was originally composed by Goethe as part of a 1782 Singspiel entitled Die Fischerin. Franz Schubert composed his Lied Erlkönig for solo voice and piano at the age of 17 or 18 in 1815, setting text from Goethe’s poem. Schubert revised the song three times before publishing his fourth version in 1821 as his Opus 1. – Yuja Wang

Other Schubert-Liszt by Yuja Wang

Gretchen at the Spinning Wheel 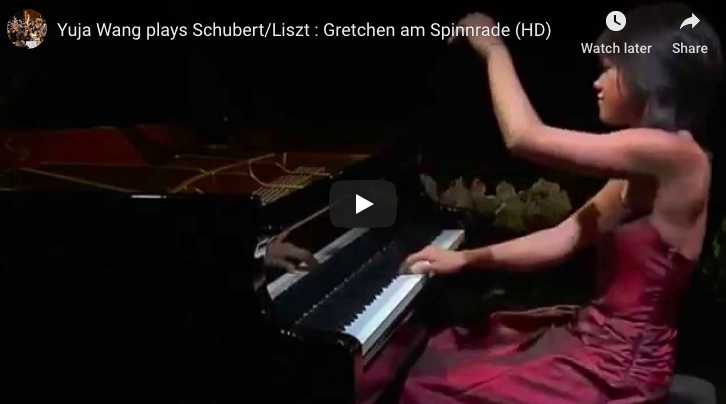 To Sing on the Water 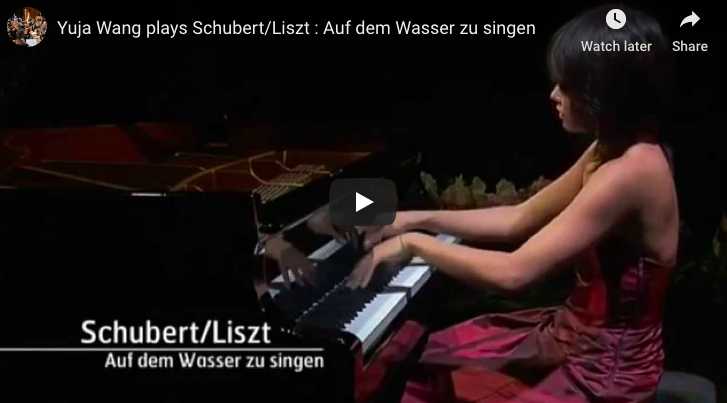 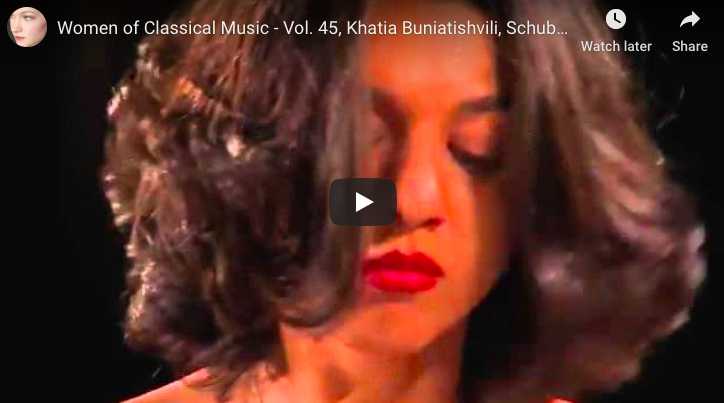