Franz Liszt composed his Piano Concerto No. 1 in E-Flat Major, S.124 over a 26-year period; the main themes date from 1830, while the final version is dated 1849. The concerto consists of four movements and lasts approximately 20 minutes. It premiered in Weimar on February 17, 1855, with Liszt at the piano and Hector Berlioz conducting. – Yuja Wang

Transcendental Étude No. 5 in B-Flat Major

Piano Concerto No. 1: Other Performances 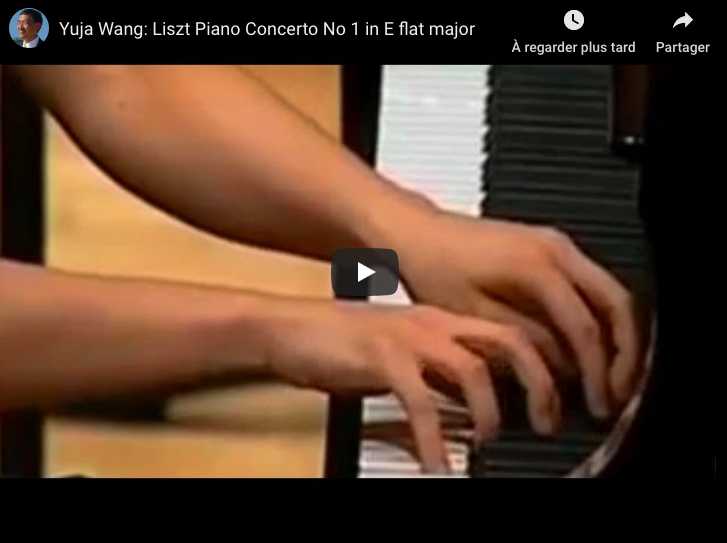 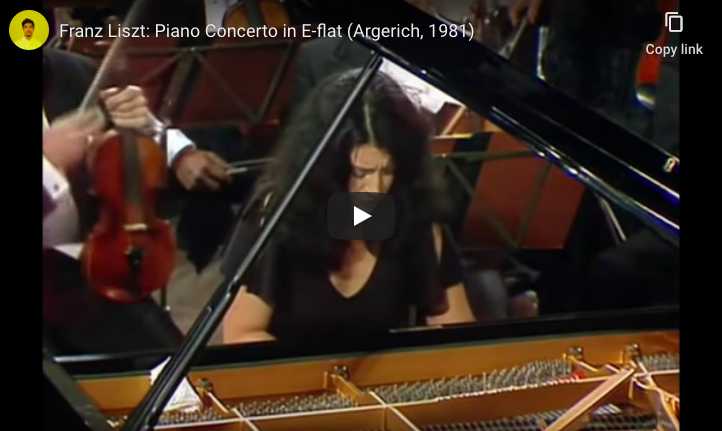