Kreisleriana, Op. 16, is a composition in eight movements by Robert Schumann for solo piano, subtitled Phantasien für das Pianoforte. It was written in only four days in April 1838 and a revised version appeared in 1850. In 1839, soon after publishing it, Schumann called it in a letter my favorite work, remarking that The title conveys nothing to any but Germans. The work’s title was inspired by the character of Johannes Kreisler from works of E. T. A. Hoffmann.  – Yuja Wang 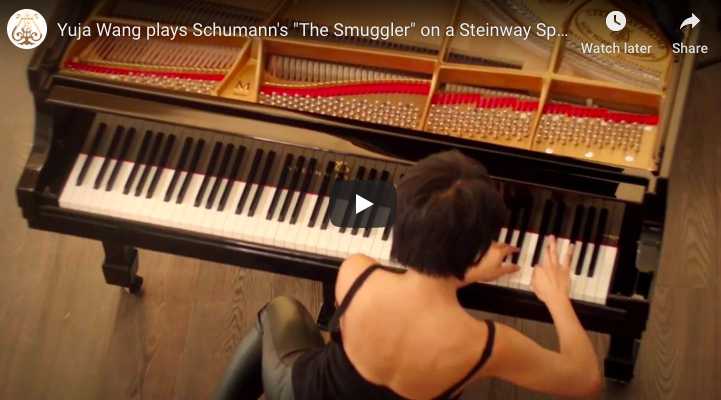 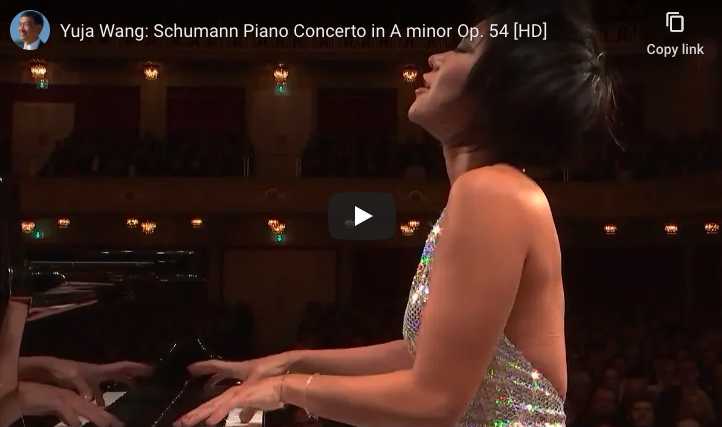 Quintet with piano in E-Flat Major 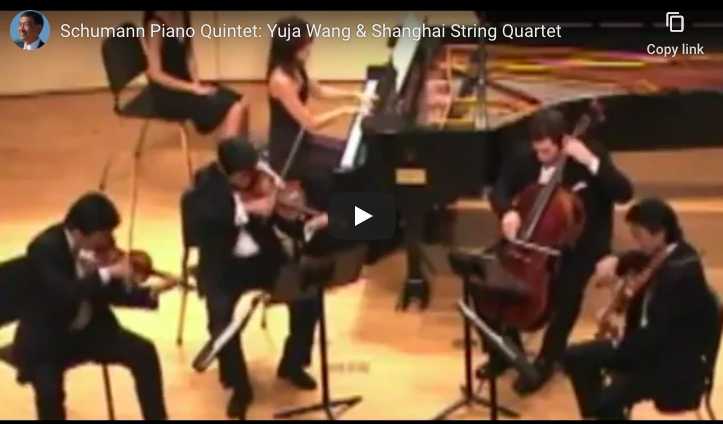 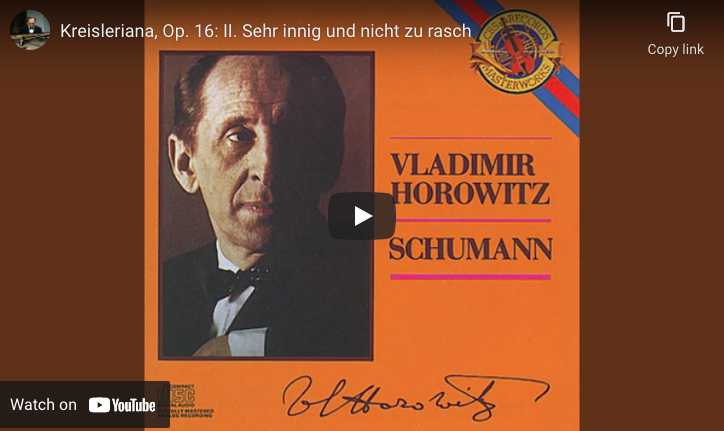