Concerto in F is a composition by George Gershwin for solo piano and orchestra which is closer in form to a traditional concerto than the earlier jazz-influenced Rhapsody in Blue. It was written in 1925 on a commission from the conductor and director Walter Damrosch. It is just over half an hour long. – Yuja Wang 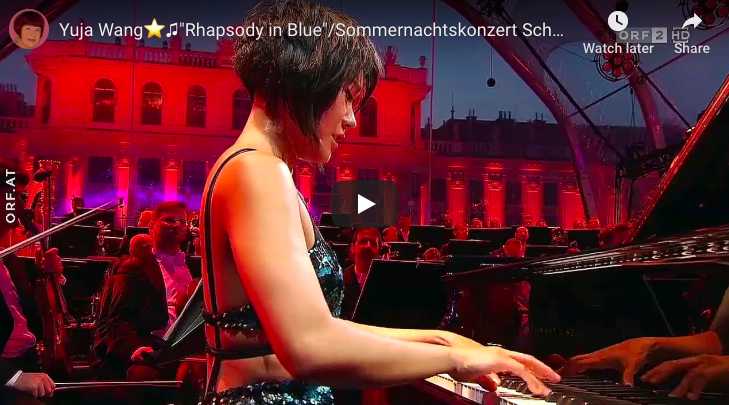 Other Jazz Music by Wang 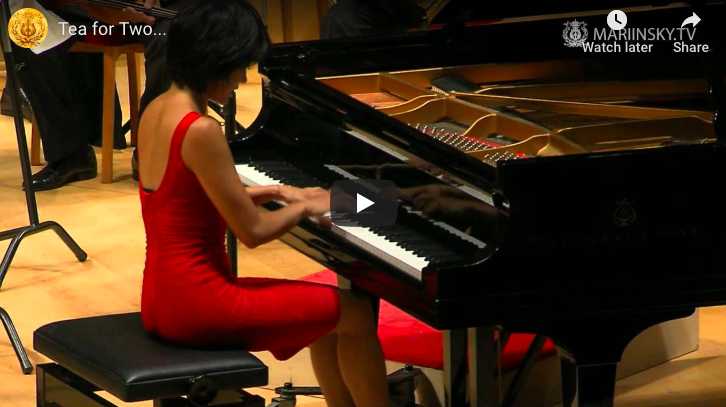 Concerto in F: Other Performance