Thaïs is an opera, a comédie lyrique in three acts and seven tableaux, by Jules Massenet to a French libretto by Louis Gallet, based on the novel Thaïs by Anatole France. It was first performed at the Opéra Garnier in Paris on 16 March 1894, starring the American soprano Sibyl Sanderson, for whom Massenet had written the title role. – Anne-Sophie Mutter

Violin Concerto No. 3 in G Major 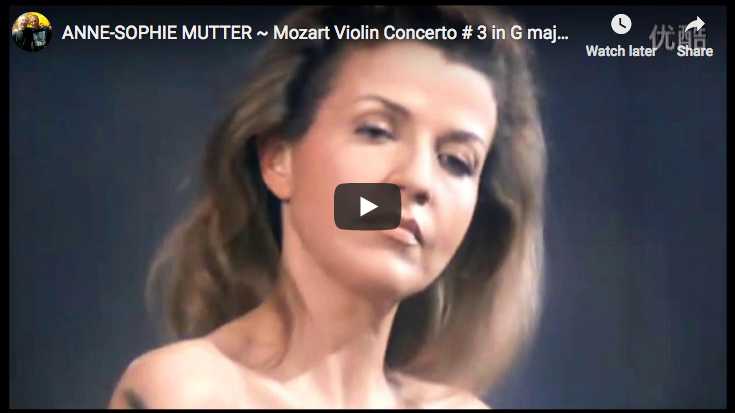