The Toccata in C major, Op. 7 by Robert Schumann, was completed in 1830 and revised in 1833. The piece is in sonata-allegro form. It was originally titled Etude fantastique en double-sons (Fantastic Study in Double Notes), and was infamously referred to by Schumann as the “hardest piece ever written”—to this day it remains as “one of the most ferociously difficult pieces in the piano repertoire”. It is partially based on the Czerny Toccata in C major, Op. 92, which Clara Schumann spent much of her youth practicing. – Martha Argerich

Träumerei, Kinderszenen No. 7 in F Major 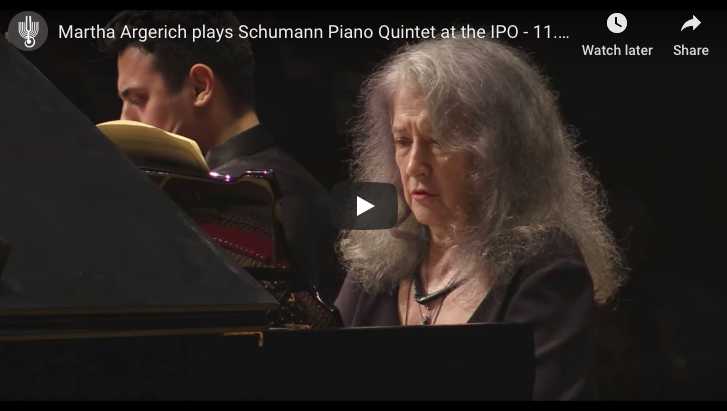 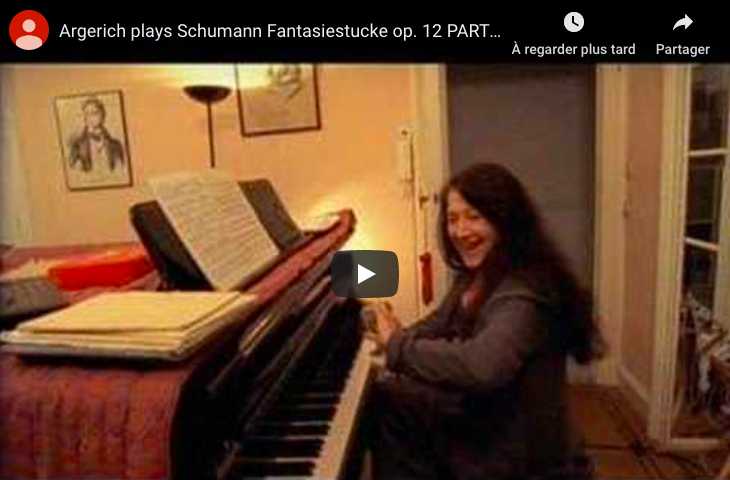