Yuja Wang, born February 10, 1987, is widely regarded as one of the finest living pianists. She was born in Beijing, began studying piano there at age six, and went on to study at the Central Conservatory of Music in Beijing and the Curtis Institute of Music in Philadelphia. By the age of 21, she was already an internationally recognized concert pianist, giving recitals around the world. She has a recording contract with Deutsche Grammophon. In an interview with the Los Angeles Times, she said: “For me, playing music is about transporting to another way of life, another way of being. An actress does that.” Yuja Wang lives in New York City.

A documentary about your favorite pianist. 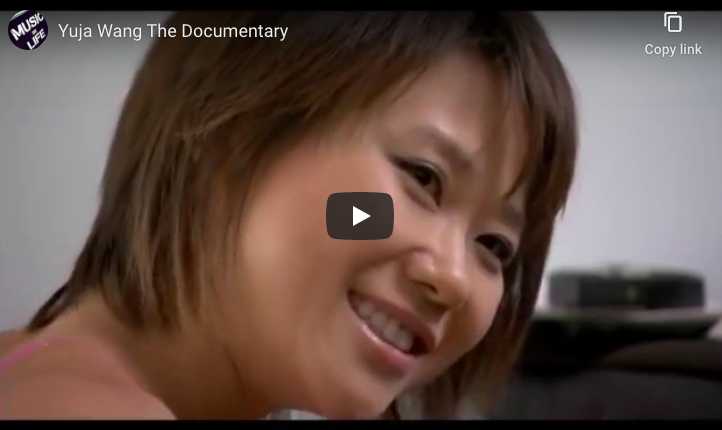