Chopin’s Waltz No. 3 in A minor was written in 1834 and published in 1838. Frédéric Chopin‘s waltzes are pieces of moderate length adhering to the traditional 3/4 waltz time, but are remarkably different from the earlier Viennese waltzes in that they were not designed for dancing but for concert performance. Carl Maria von Weber’s Invitation to the Dance was an early model for Chopin’s waltzes. Chopin started writing waltzes in 1824, when he was fourteen, and continued until the year of his death, 1849. – Hélène Grimaud 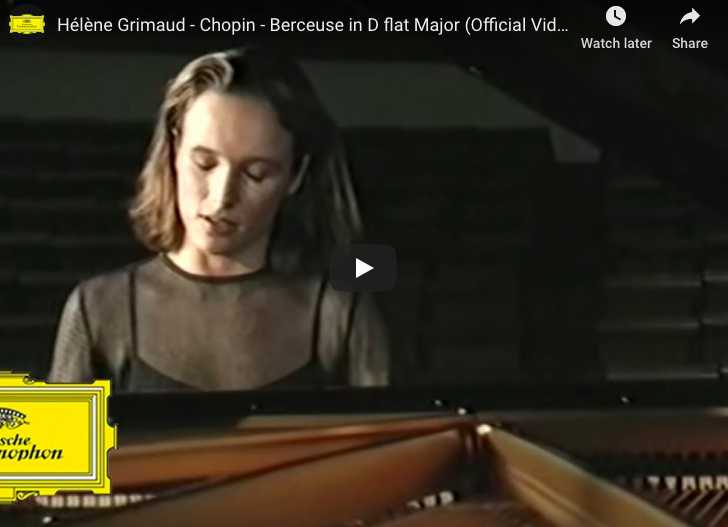 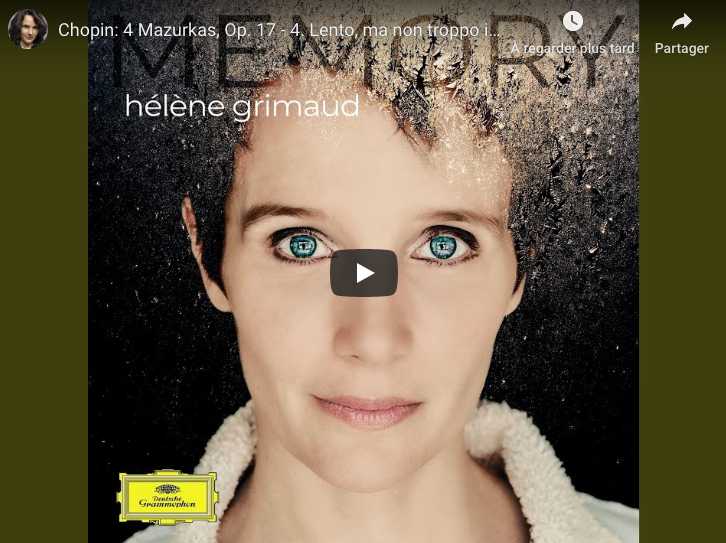 Waltz No. 3: Other Performance