Even though its key signature is empty, the Gnossienne No. 4 is in D Minor. The Gnossiennes are several piano compositions written by the French composer Erik Satie in the late 19th century. The works are for the most part in free time (lacking time signatures or bar divisions) and highly experimental with form, rhythm and chordal structure. The form as well as the term was invented by Satie. – Hélène Grimaud 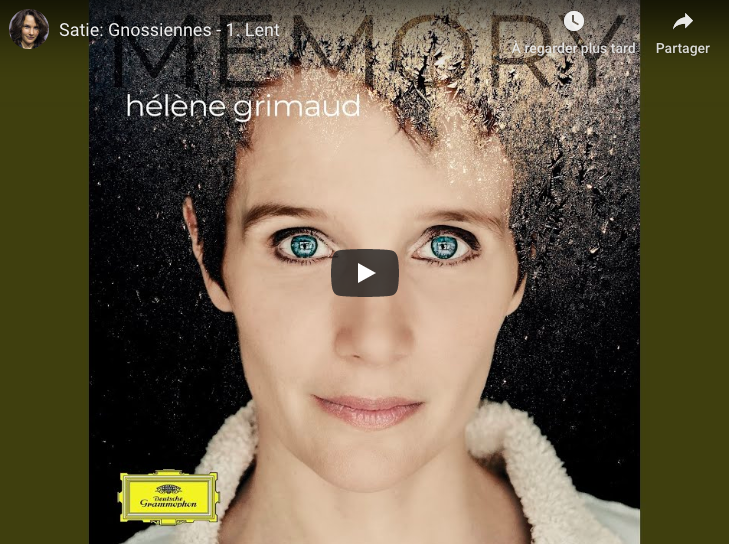 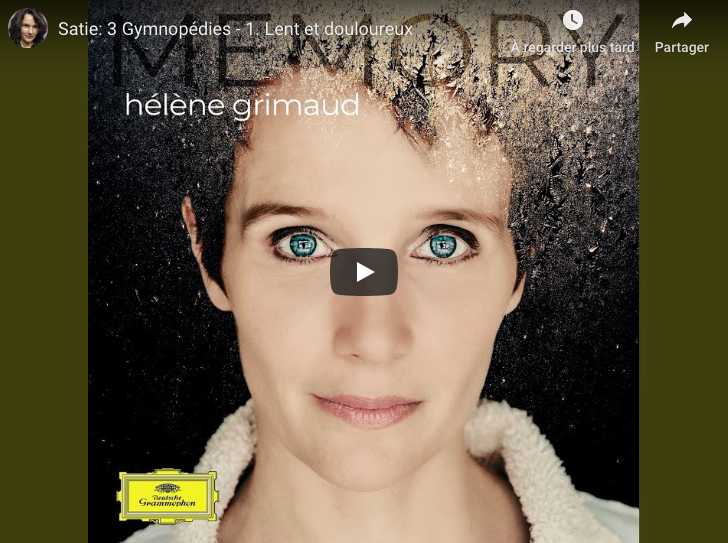 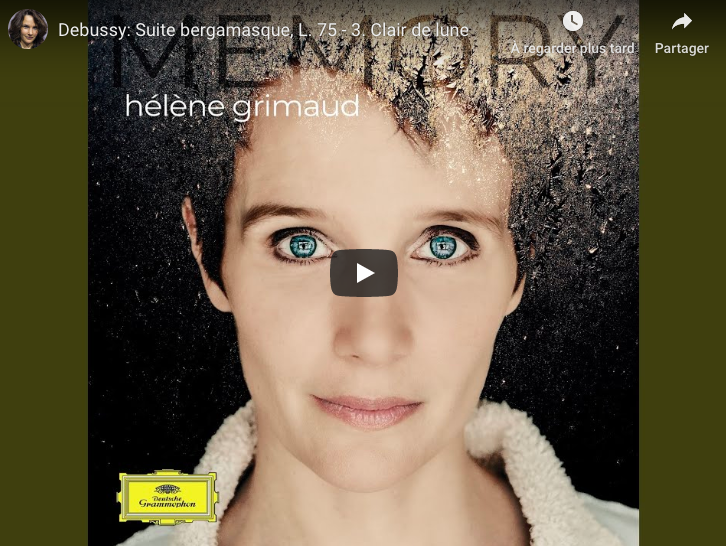 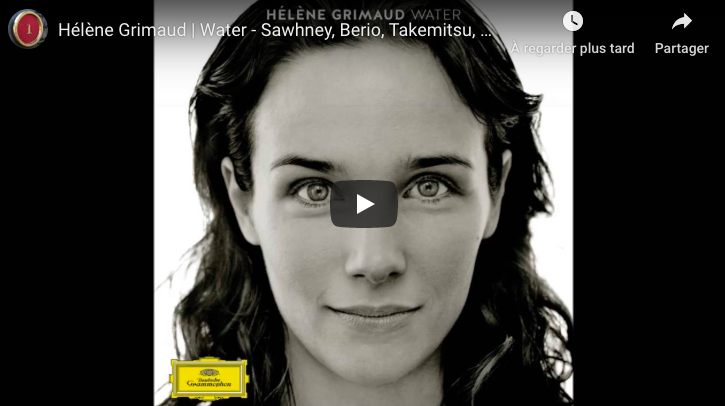 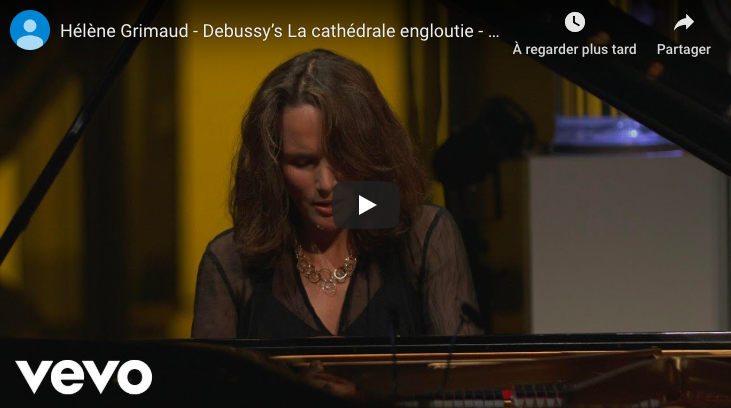 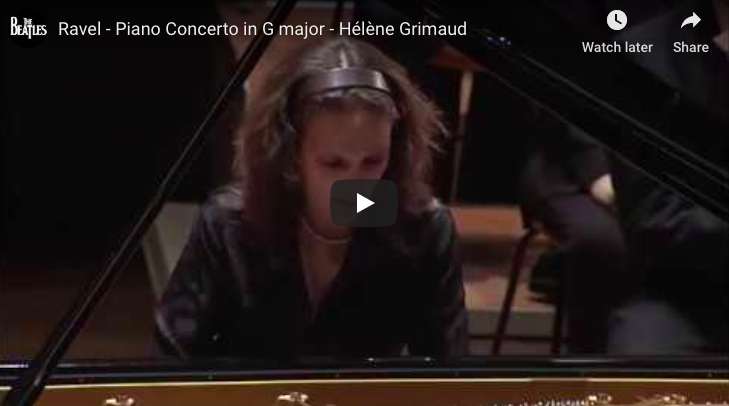