It is not known when Wolfgang Amadeus Mozart completed his Piano Concerto No. 10 for two pianos in E-Flat Major, K. 365/316a, but research by Alan Tyson shows that cadenzas for the first and third movements are written in his and his father’s handwriting on a type of paper used between August 1775 and January 1777. However, most sources, including Alan Tyson’s book “Mozart: Studies of the Autograph Scores” (1987) or more recent Lindeman’s “The Concerto: A Research and Information Guide” (2006) indicate that it was composed in 1779. It is presumed that Mozart wrote it to play with his sister Maria Anna (“Nannerl”). – Yuja Wang

Concerto No. 9 in E-Flat Major 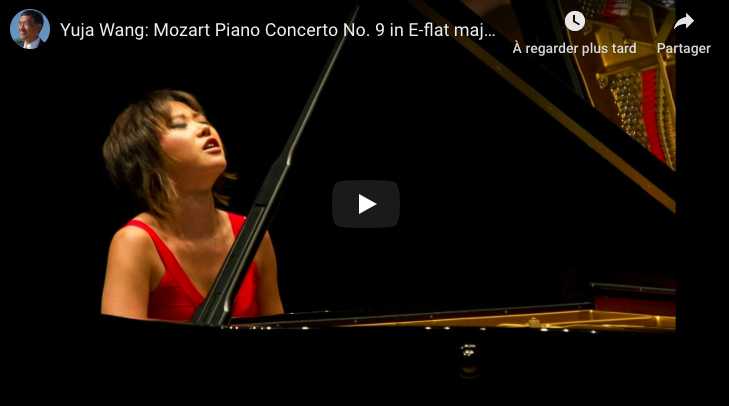 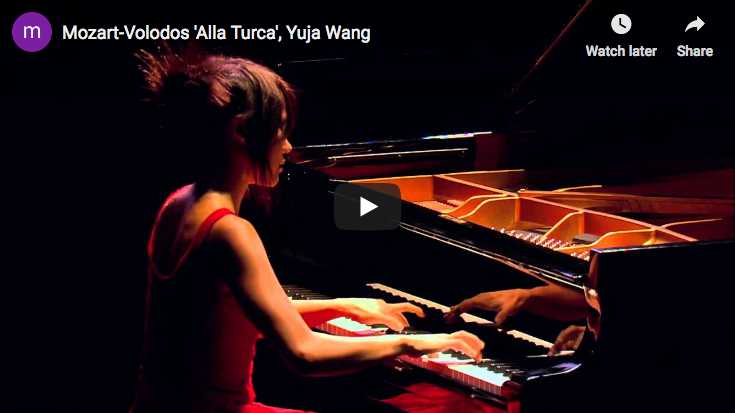 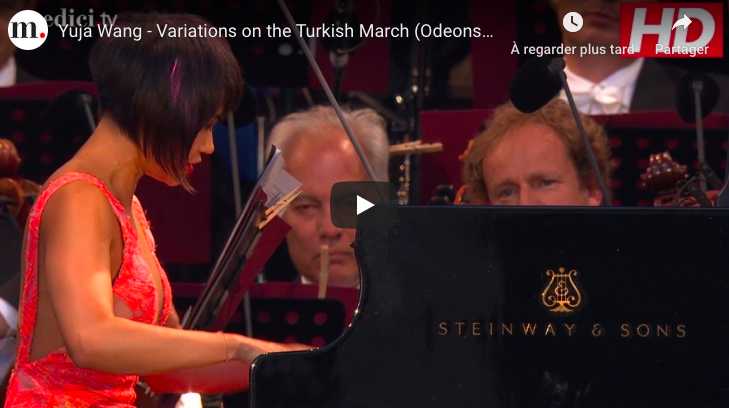 Concerto No. 7 in F Major for 3 pianos 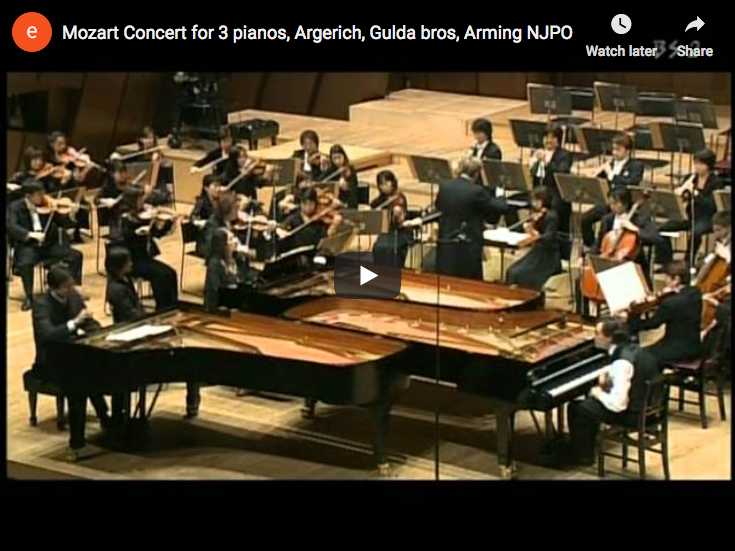