The Piano Concerto No. 2 in G Major, Op. 44, was written by Pyotr Ilyich Tchaikovsky in 1879–1880 and dedicated to Nikolai Rubinstein, who had insisted he be allowed to perform it at the premiere as a way of making up for his harsh criticism of Tchaikovsky’s First Piano Concerto. But Rubinstein was destined never to play it, as he died in March 1881, and the work has never attained much popularity. The premiere performance took place in New York City, on 12 November 1881. 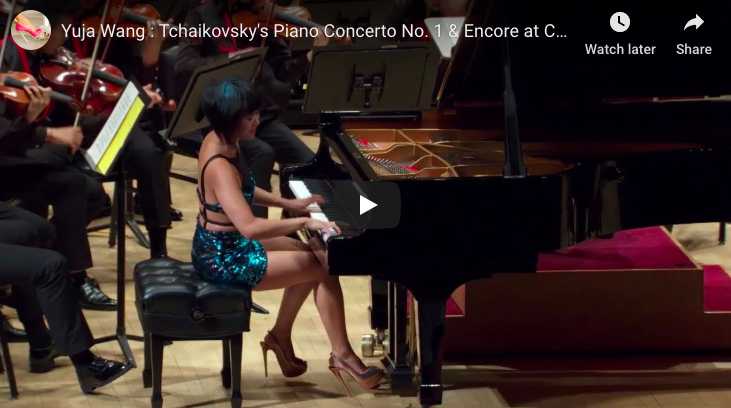 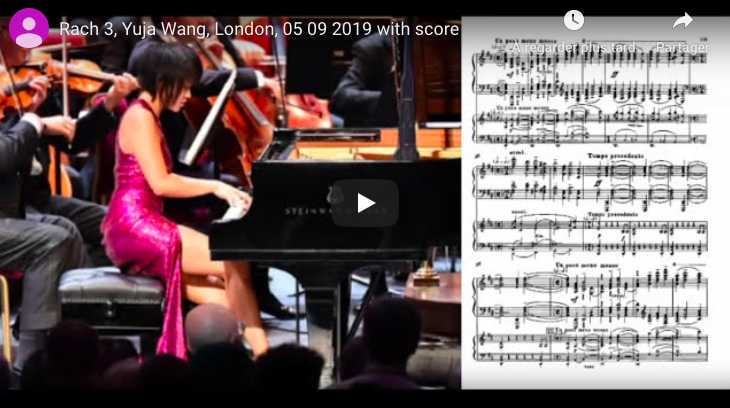