The Kreutzer Sonata for violin and piano, No. 9 in A Major, by Ludwig van Beethoven, is notable for its technical difficulty and unusual length (around 40 minutes) and emotional scope. It is commonly known as the Kreutzer Sonata after the violinist Rodolphe Kreutzer, to whom it was ultimately dedicated, but who thoroughly disliked the piece and refused to play it. The final movement of the work was originally written for another, earlier, sonata for violin and piano by Beethoven, the Sonata No. 6, Op. 30, No. 1, in A major. – Khatia Buniatishvili

Piano Sonata No. 29 in B-Flat Major 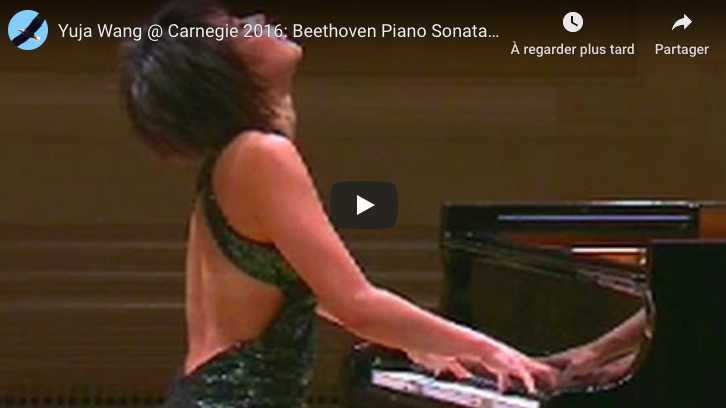 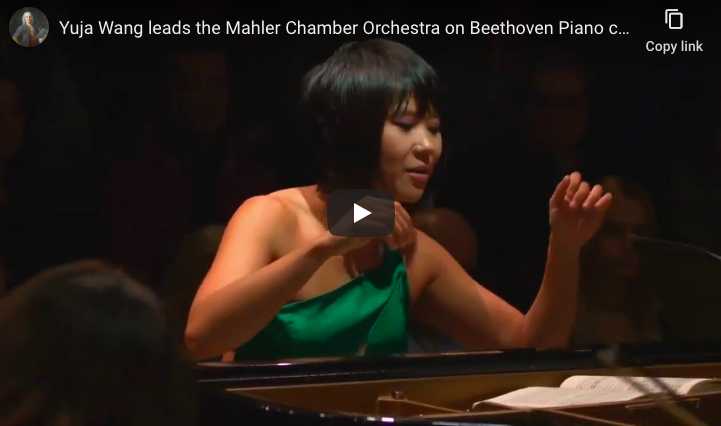 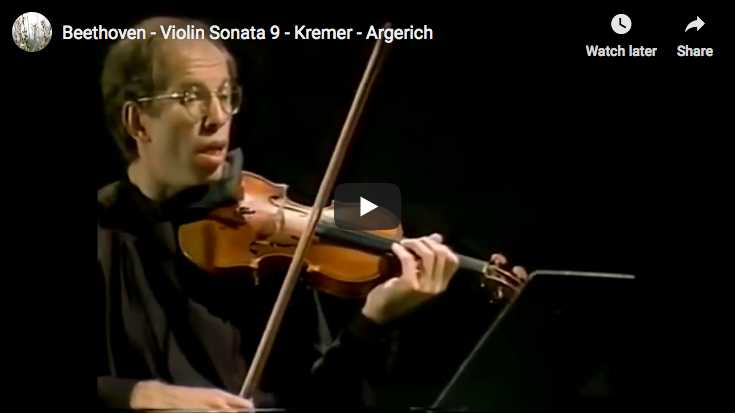