Chopin’s Fantaisie-Impromptu in C-Sharp Minor, Op. posth. 66, is a solo piano composition. It was composed in 1834 and dedicated to Julian Fontana, who published the piece despite Frédéric Chopin‘s request not to do so. Ernst Oster observes that the Fantaisie-Impromptu draws many of its harmonic and tonal elements from Beethoven’s Moonlight Sonata, which is also in C-Sharp Minor, and from the third movement in particular. – Daniil Trifonov

Prelude No. 8 in F Sharp Minor 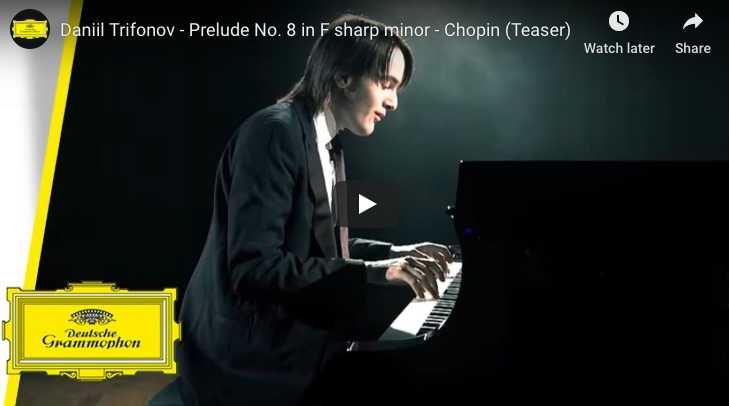 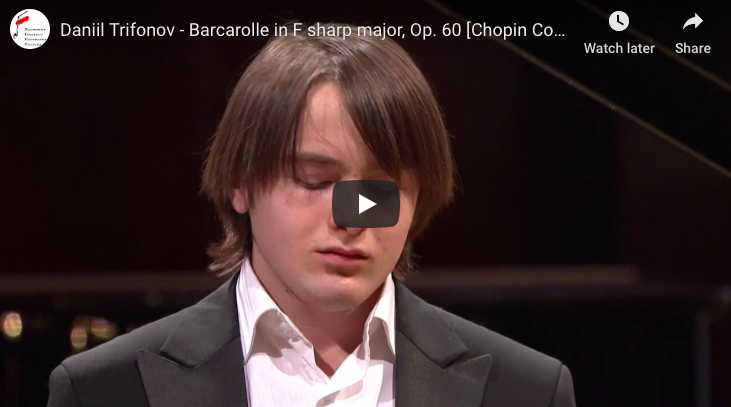 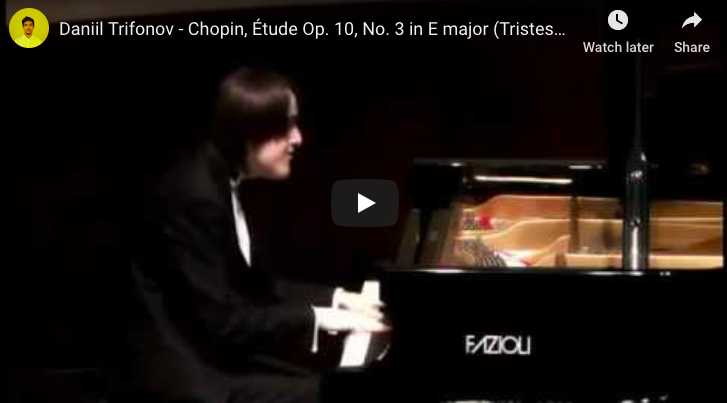 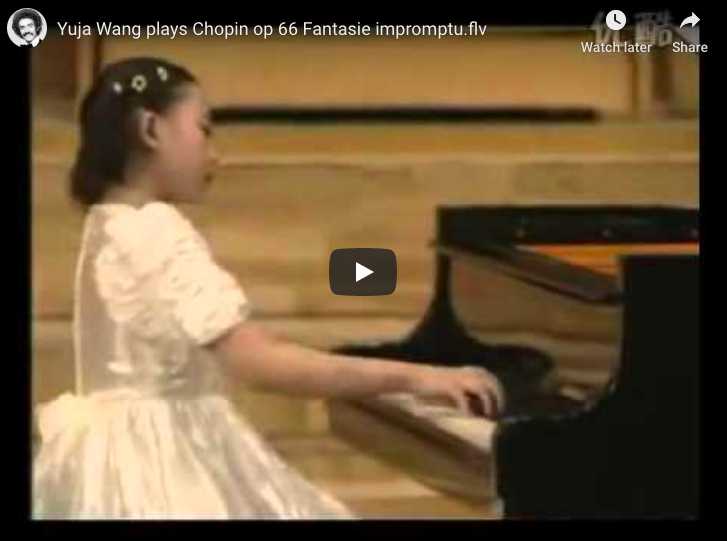 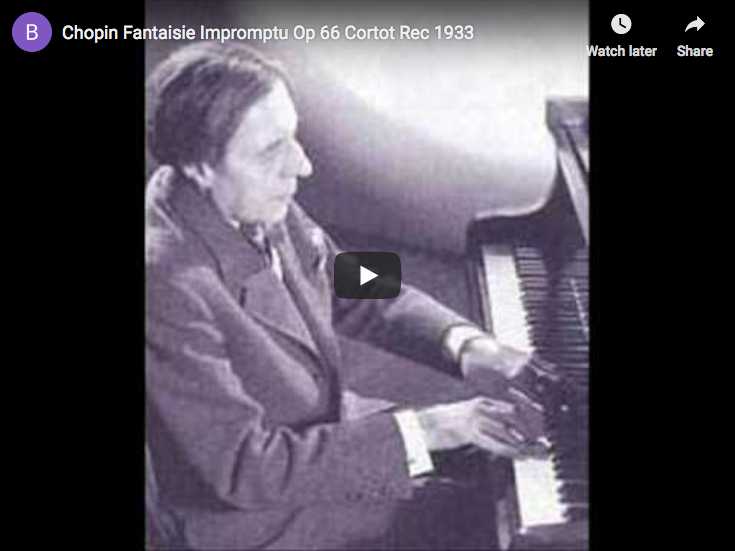