The Toccata in D Minor Op. 11 for solo piano was written by Sergei Prokofiev in 1912 and debuted by the composer on December 10, 1916 in Petrograd. It is a further development of the toccata form, which has been used by composers such as Johann Sebastian Bach and Robert Schumann. Other composers of well-known toccatas include Maurice Ravel, Dmitri Kabalevsky and Aram Khachaturian. – Yuja Wang 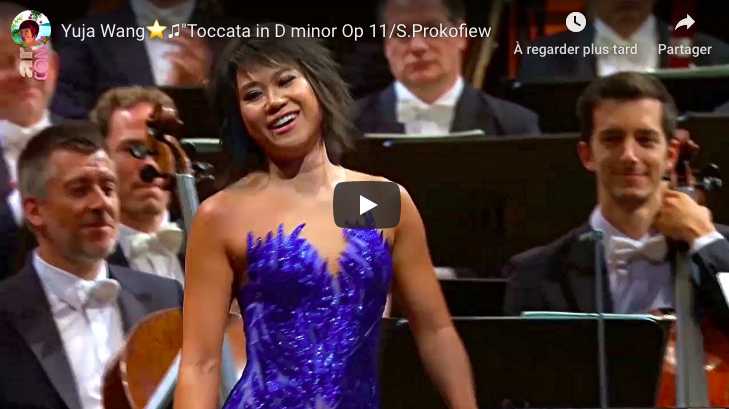