Sergei Prokofiev set to work on his Piano Concerto No. 2 in G Minor, Op. 16, in 1912 and completed it in 1913. But that version of the concerto is lost; the score was destroyed in a fire following the Russian Revolution. Prokofiev reconstructed the work in 1923, two years after finishing his Third Concerto, and declared it to be “so completely rewritten that it might almost be considered [Concerto] No. 4”. Performing as soloist, Prokofiev premiered this “No. 2” in Paris on 8 May 1924 with Serge Koussevitzky conducting. It is dedicated to the memory of Maximilian Schmidthof, a friend of Prokofiev’s at the St. Petersburg Conservatory who had killed himself in 1913. – Yuja Wang 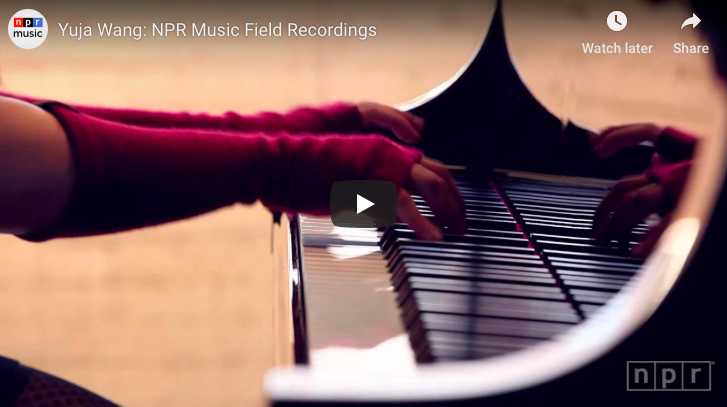 Concerto No. 2: Other Performance 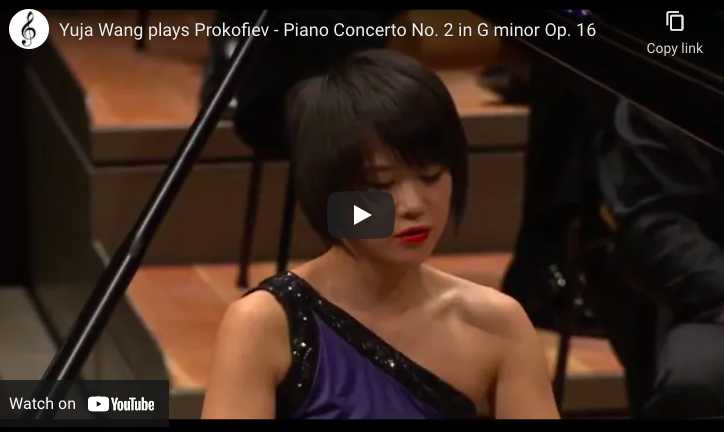