Prelude and Fugue in A minor, BWV 543 is a piece of organ music written by Johann Sebastian Bach sometime around his years as court organist to the Duke of Saxe-Weimar (1708–1717). Because of the piece’s overall rhapsodic nature, many organists play this piece freely, and in a variety of tempi; it can be easily transcribed to a different instrument. Liszt included it in his transcriptions of the “six great preludes and fugues” BWV 543-8 for piano. – Hélène Grimaud 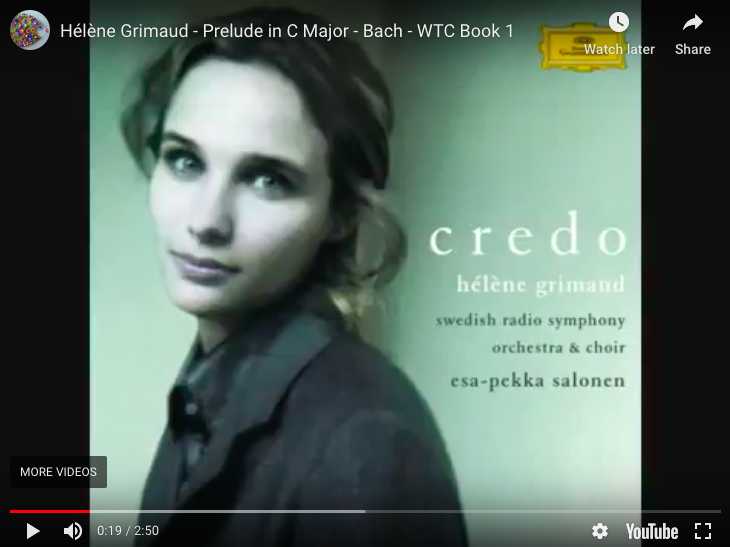 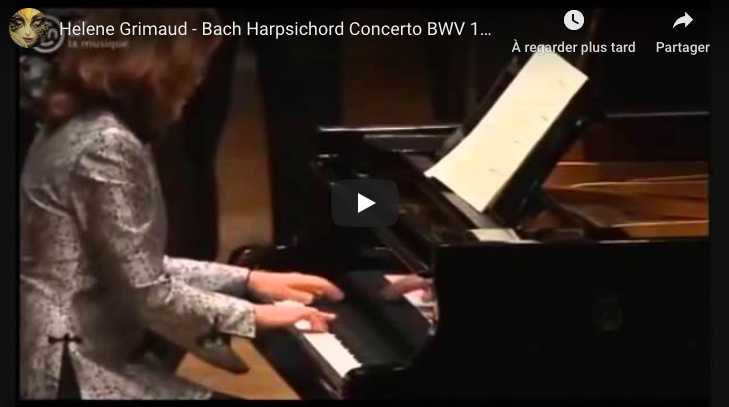 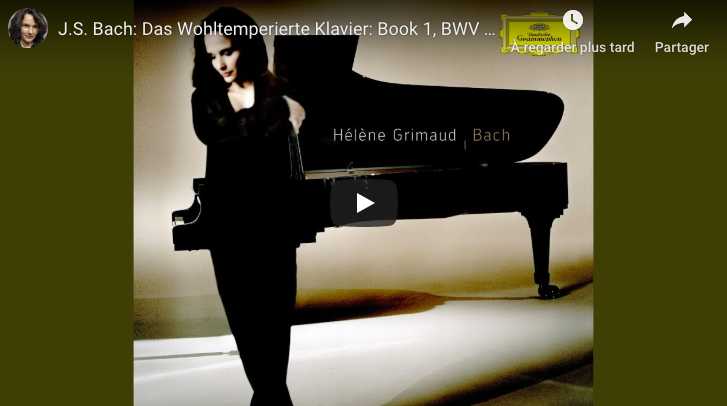 Prelude and Fugue: Other Performance