Rachmaninoff’s Piano Concerto No. 2 in C Minor, Op. 18, was composed between the autumn of 1900 and April 1901. The second and third movements were first performed with Sergei Rachmaninoff as soloist on 2 December 1900. The complete work was premiered, again with the composer as soloist, on 9 November 1901, with his cousin Alexander Siloti conducting, and was enthusiastically received. This concerto earned the composer a Glinka Award, the first of five awarded to him throughout his life, and a 500-rouble prize in 1904. The positive reception was a significant catalyst in the advancement of his recovery from continual depression. – Hélène Grimaud

Prelude No. 12 in G-Sharp Minor 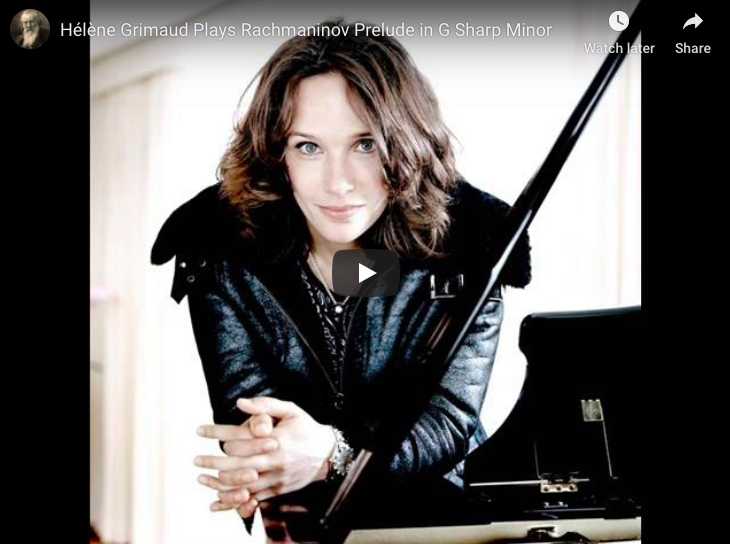 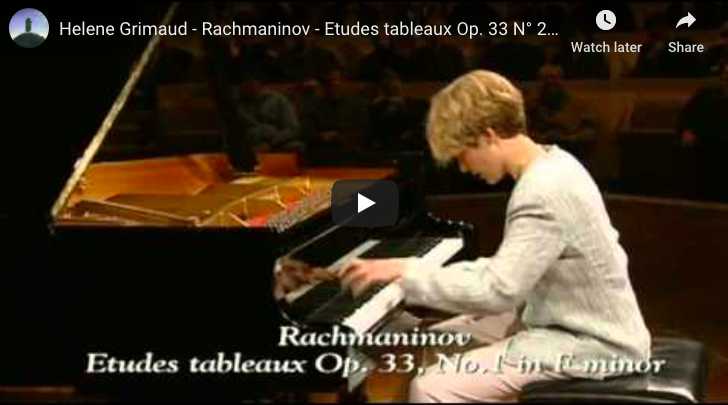 Piano Sonata No. 2 in B-Flat Minor 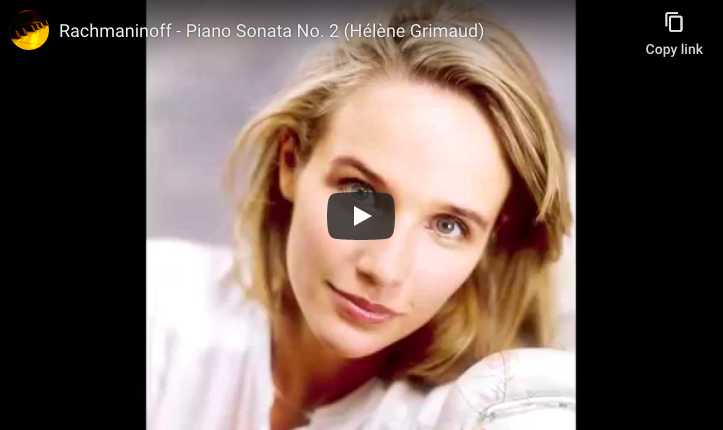 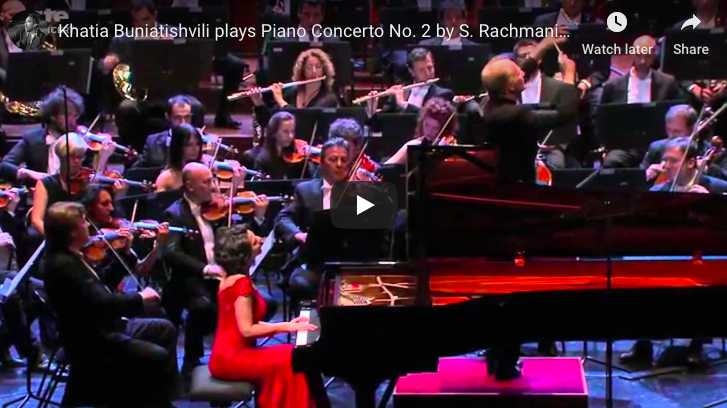 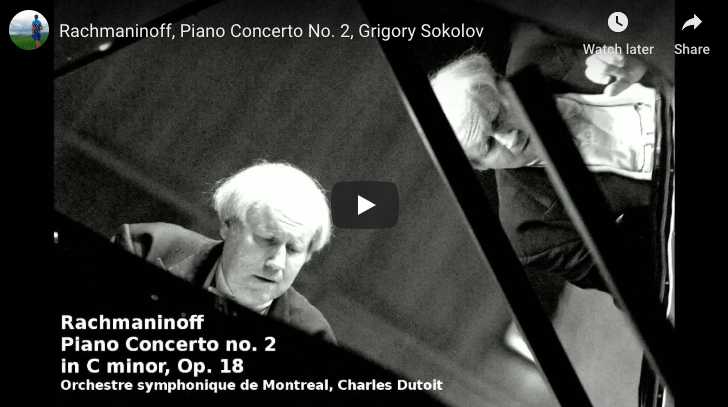