Ravel’s Piano Concerto in G Major was composed between 1929 and 1931. The concerto is in three movements and was deeply infused with jazz idioms and harmonies, which, at the time, were highly popular in Paris as well as the United States, where Ravel was traveling on a piano tour. Maurice Ravel remarked that “The most captivating part of jazz is its rich and diverting rhythm. … Jazz is a very rich and vital source of inspiration for modern composers and I am astonished that so few Americans are influenced by it.” The premiere was on January 14, 1932, with Ravel conducting the Orchestre Lamoureux and Marguerite Long playing the piano. – Martha Argerich 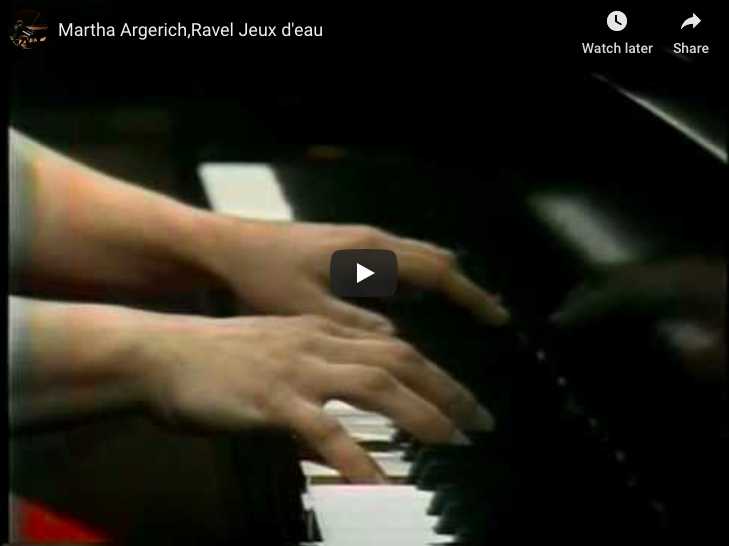 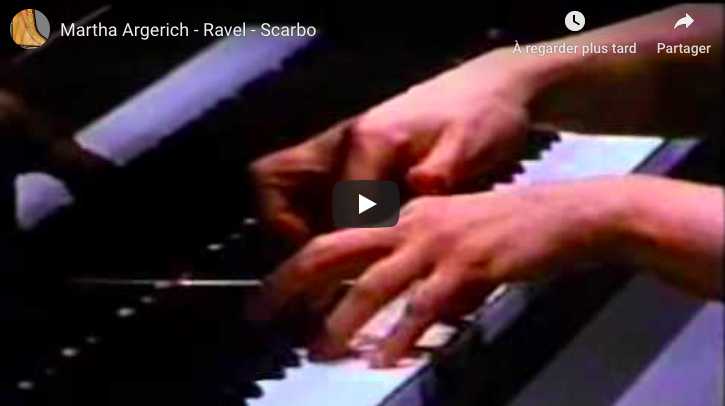 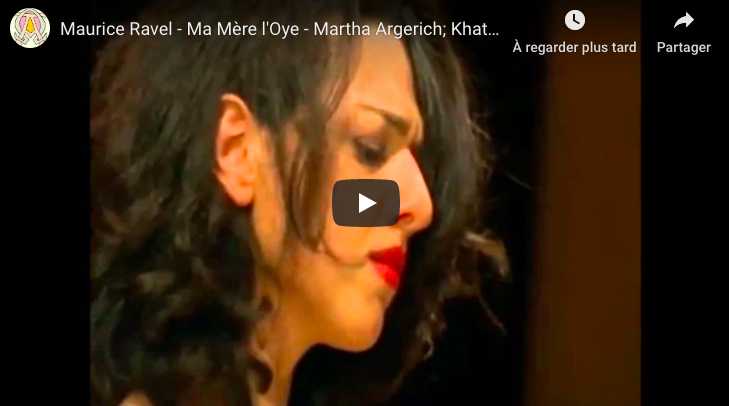 Concerto in G Major: Other Performances 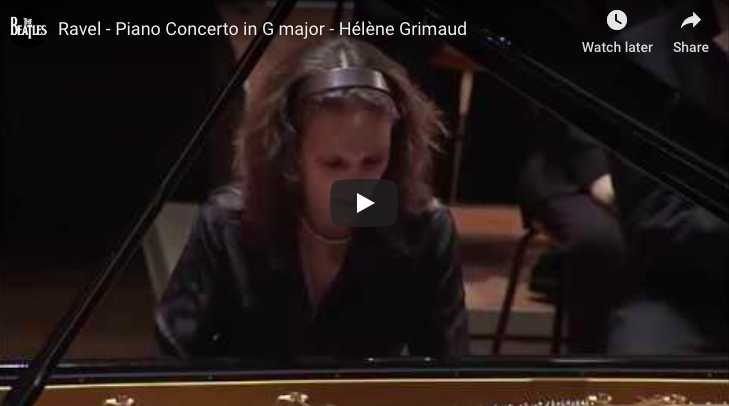 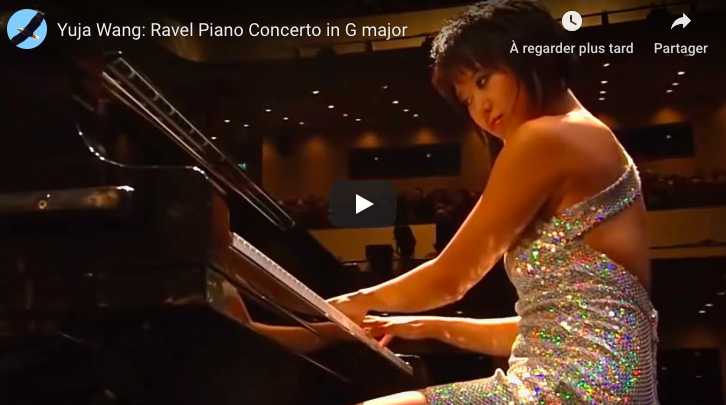