Piano Concerto No. 2 in G major, (1930–31) is the second of three piano concerti written by Béla Bartók, and is notorious for being one of the most difficult pieces in the repertoire. In approaching the composition, Bartók wanted the music to be more contrapuntal. He also wanted to simplify his music (like many of his contemporaries), but his use of counterpoint in this piece makes for an extremely complicated piece of music. The composer himself acknowledged that the piano part in the Second Concerto is arduous and later said that the concerto “is a bit difficult—one might even say very difficult!—as much for orchestra as for audience.” – Yuja Wang

Piano Concerto No. 2: Other Performance 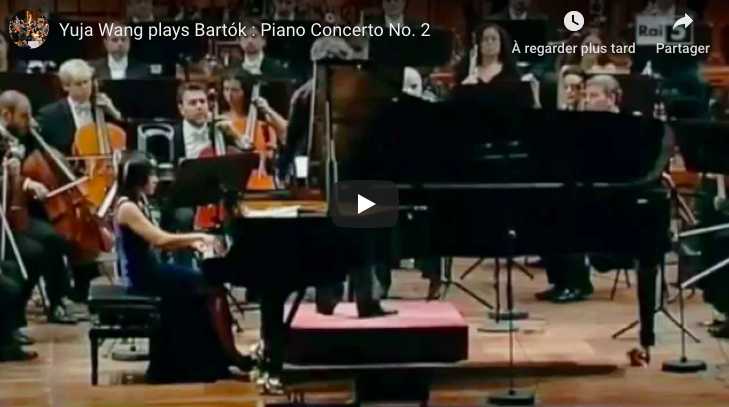 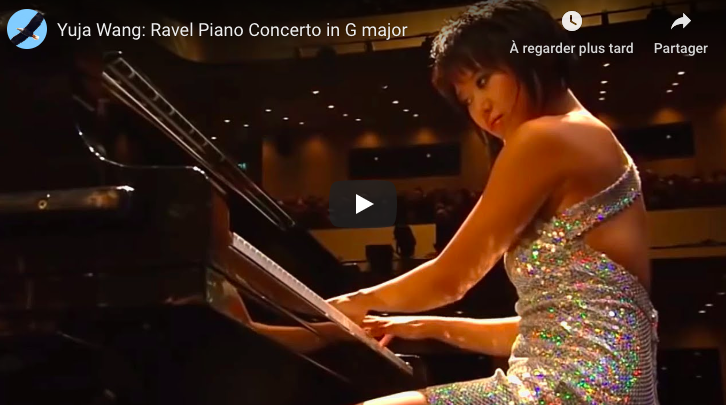 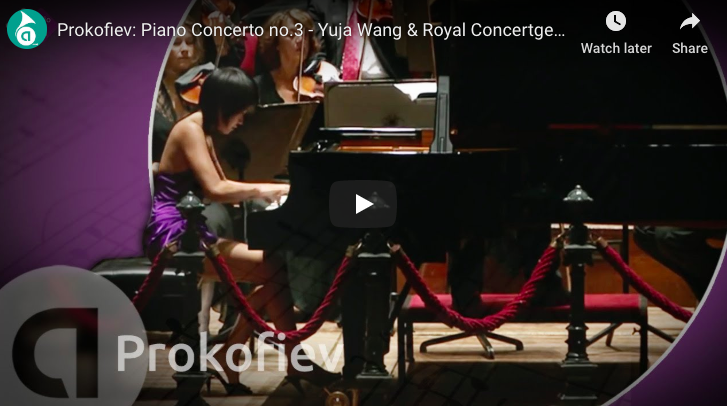 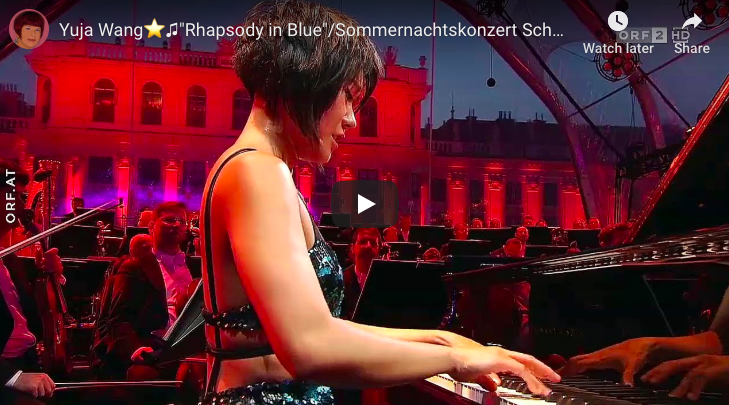 Shostakovich: Concerto No. 1 for Piano and Trumpet 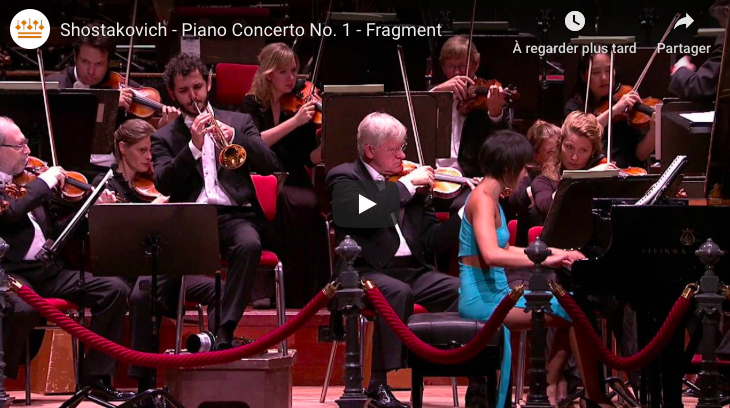