Giuseppe Domenico Scarlatti (26 October 1685 – 23 July 1757) who wrote the Sonata K. 466 in F Minor was an Italian composer who spent much of his life in the service of the Portuguese and Spanish royal families. Like his renowned father Alessandro Scarlatti, he composed in a variety of musical forms, although today he is known mainly for his 555 keyboard sonatas. Domenico Scarlatti is classified primarily as a Baroque composer chronologically, although his music was influential in the development of the Classical style and he was one of the few Baroque composers to transition into the classical period. – Yuja Wang 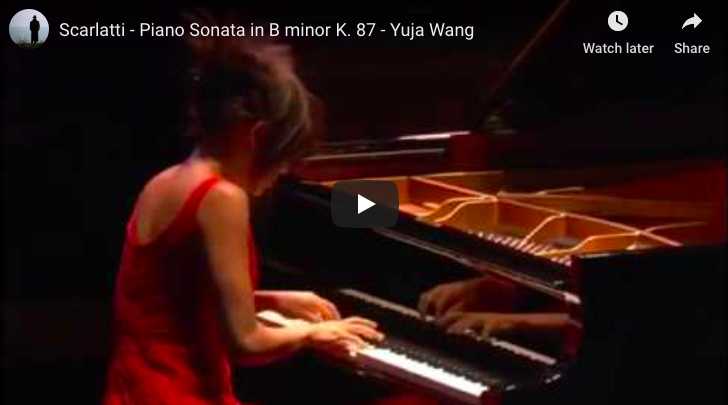 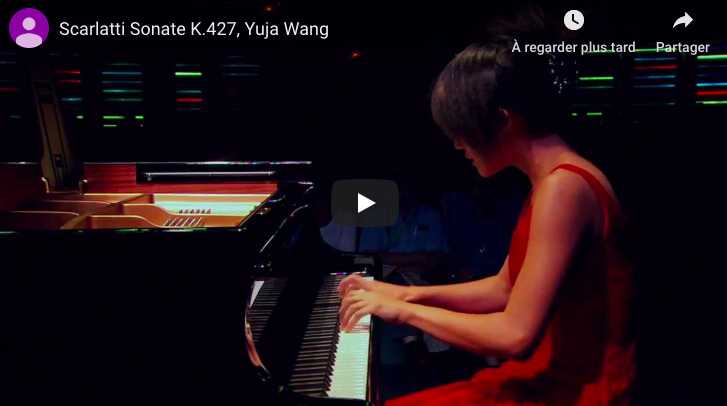 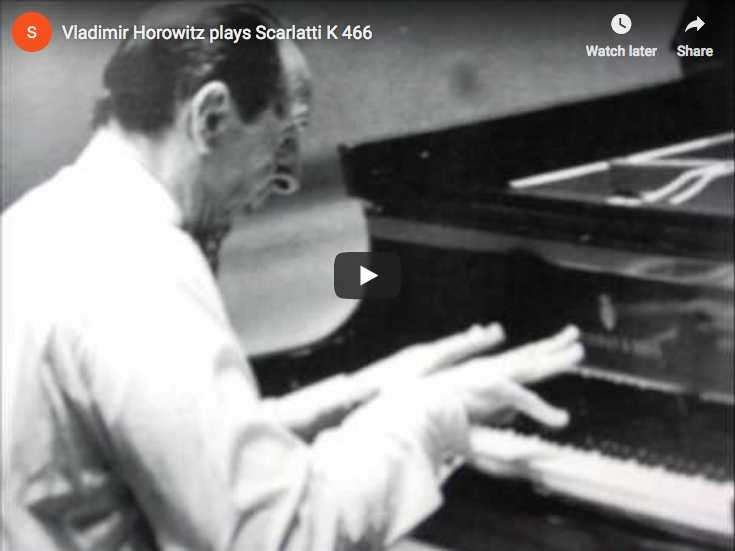