Piano Sonata No. 7 in B-Flat Major, Op. 83 (1942) (occasionally called the “Stalingrad”) is the second of the three “War Sonatas” written by Sergei Prokofiev. The sonata was first performed on 18 January 1943 in Moscow by Sviatoslav Richter. Early in 1943, I received the score of the Seventh Sonata, which I found fascinating and which I learned in just four days…. The work was a huge success. The audience clearly grasped the spirit of the work, which reflected their innermost feelings and concerns. With this work we are brutally plunged into the anxiously threatening atmosphere of a world that has lost its balance. Chaos and uncertainty reign. We see murderous forces ahead. – Vladimir Horowitz 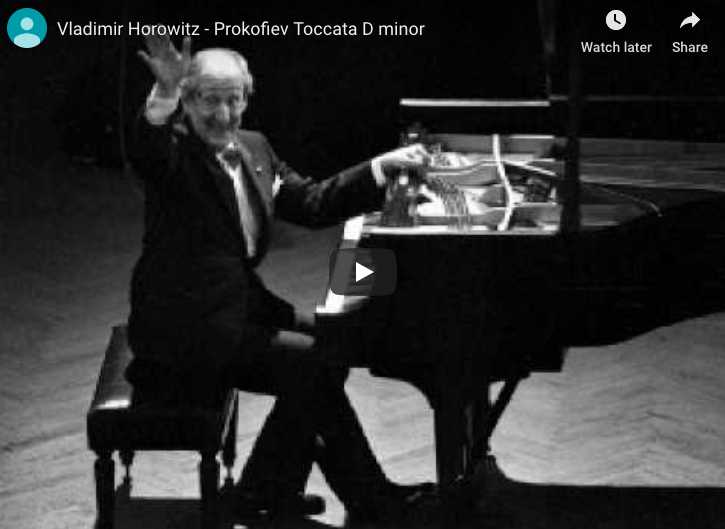 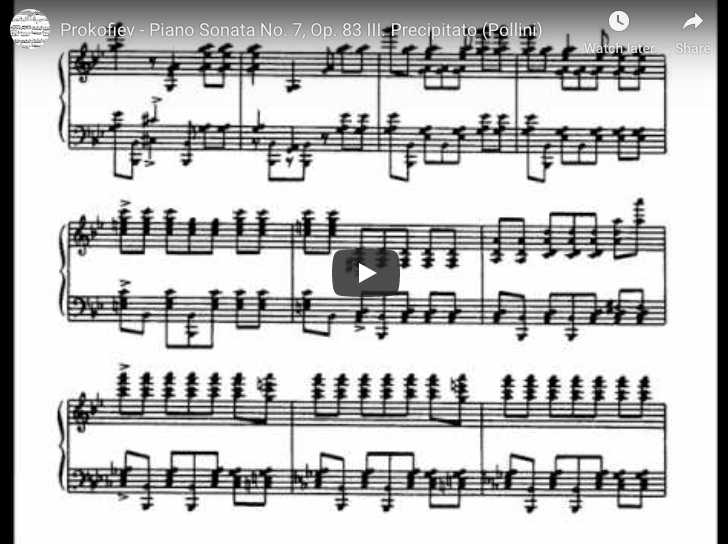 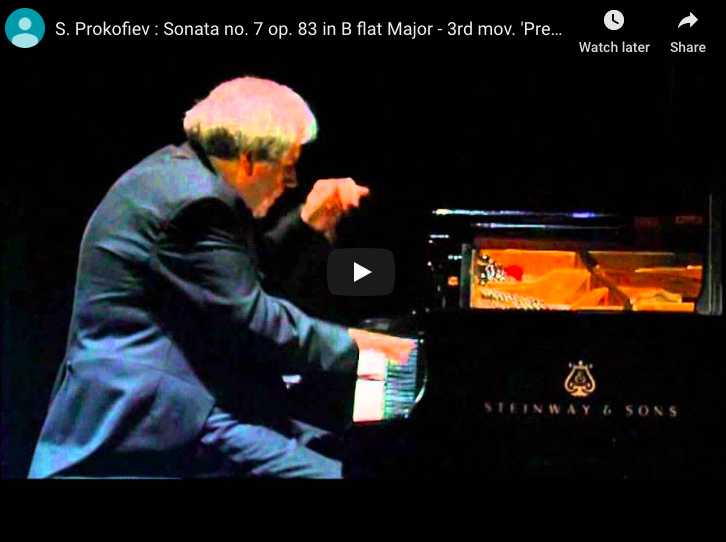