The Piano Concerto in A Minor, Op. 54 was completed in the year 1845 and is the only piano concerto written by the German Romantic composer Robert Schumann. The work was premiered in Dresden on December 4, 1845. Schumann had earlier worked on several piano concerti: he began one in E-flat major in 1828, from 1829–31 he worked on one in F major, and in 1839, he wrote one movement of a concerto in D minor. None of these works were completed. – Martha Argerich 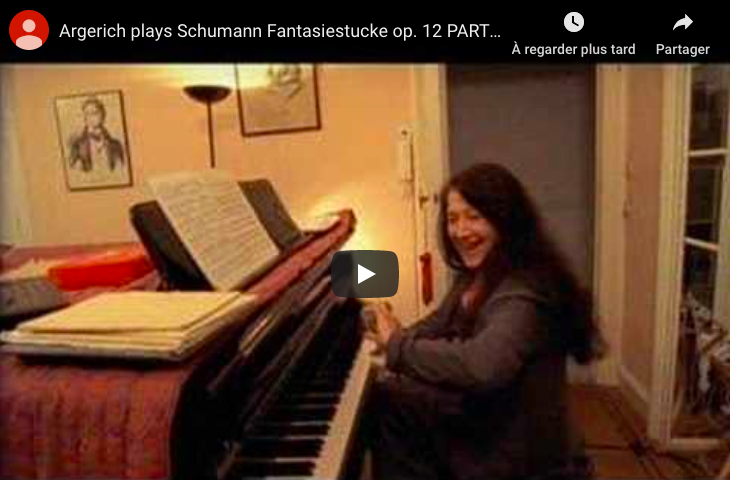 Scenes from Childhood (Kinderszenen) No. 1 in G Major 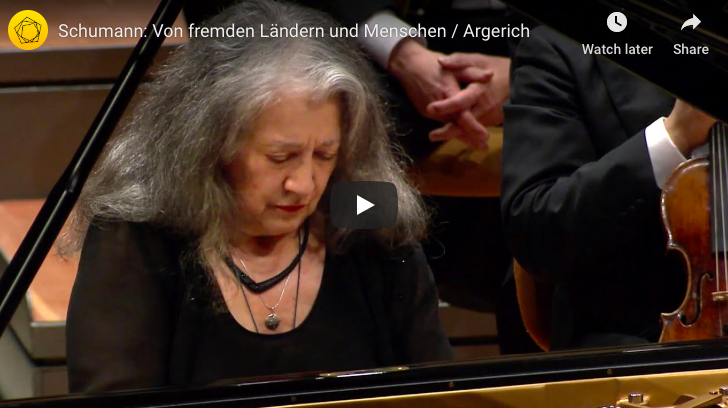 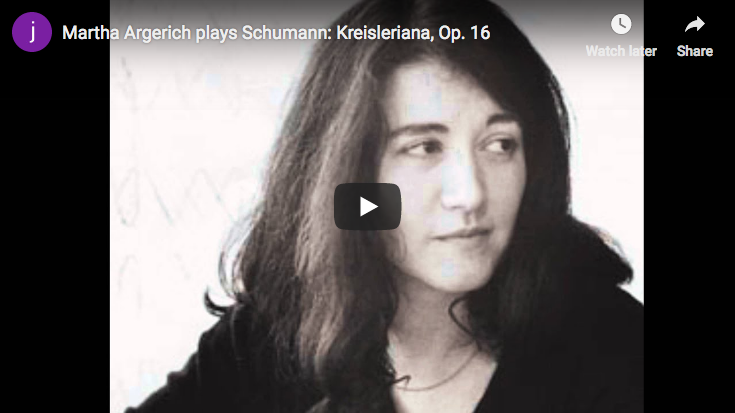 Scenes from Childhood (Kinderszenen) No. 7 in F Major 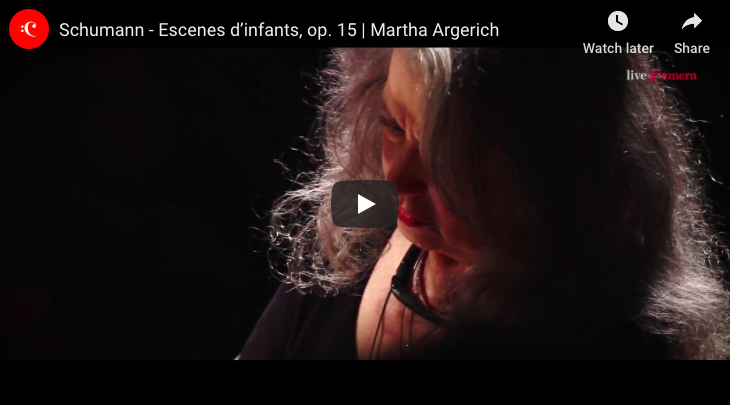 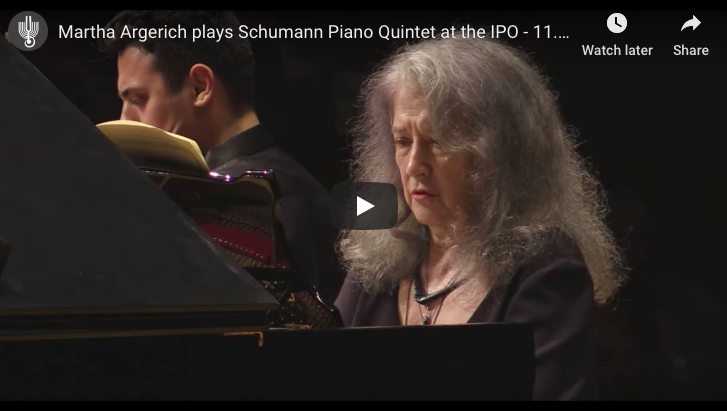 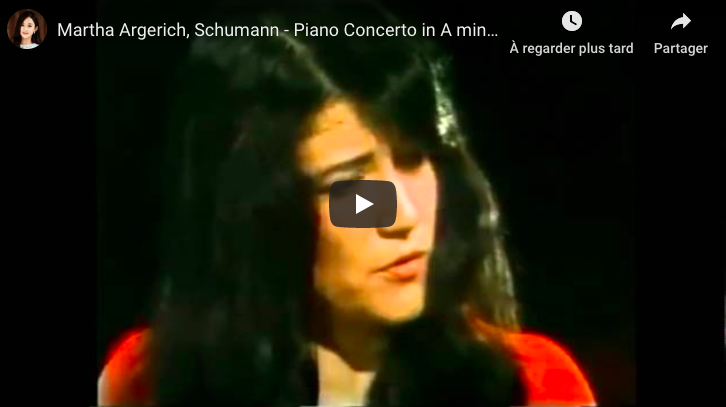 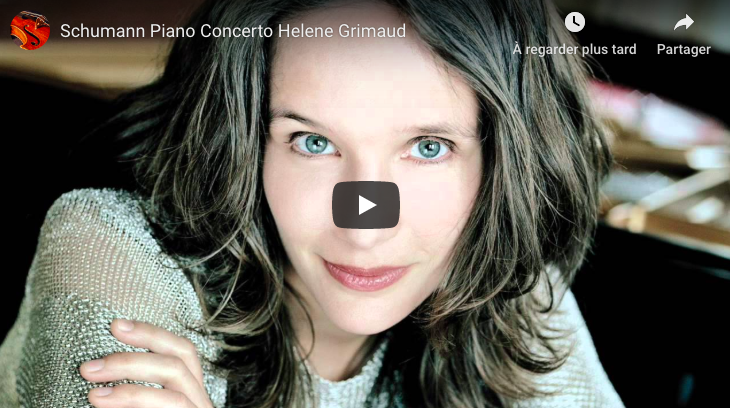 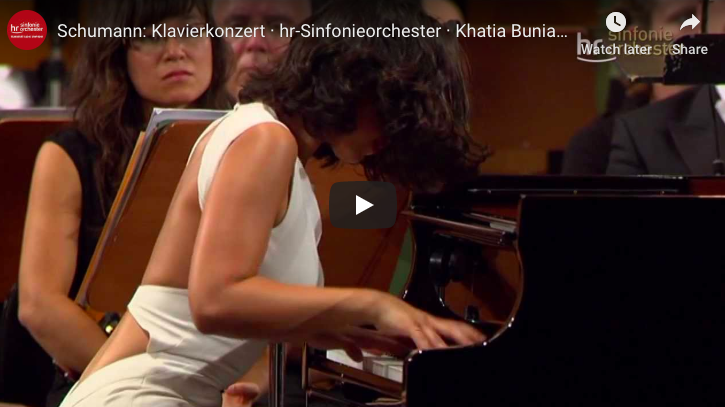