The Piano Sonata in B minor is a sonata for solo piano by Franz Liszt. It was completed in 1853 and published in 1854 with a dedication to Robert Schumann in return for his dedication of his Fantasie in C major, Op. 17 (published 1839) to Liszt. It took a long time for the Sonata to become commonplace in concert repertoire, because of its technical difficulty and negative initial reception due to its status as “new” music. However by the early stages of the twentieth century, the piece had become established as a pinnacle of Liszt’s repertoire and has been a popularly performed and extensively analyzed piece ever since. – Martha Argerich 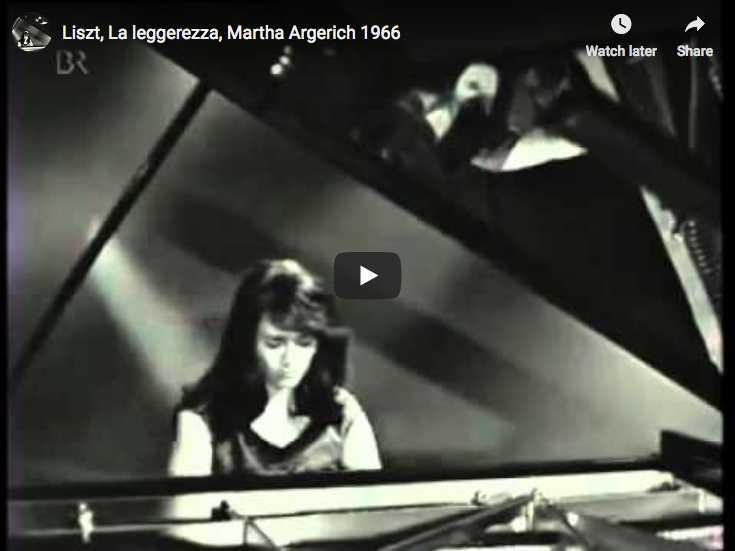 Hungarian Rhapsody No. 6 in D Minor 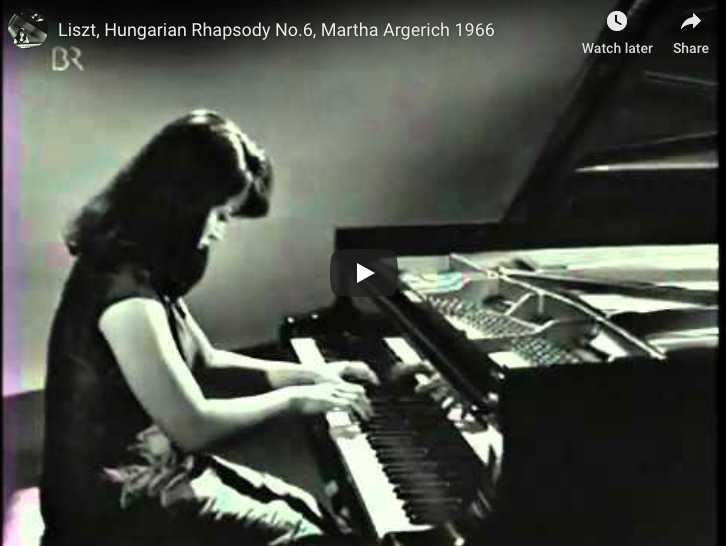 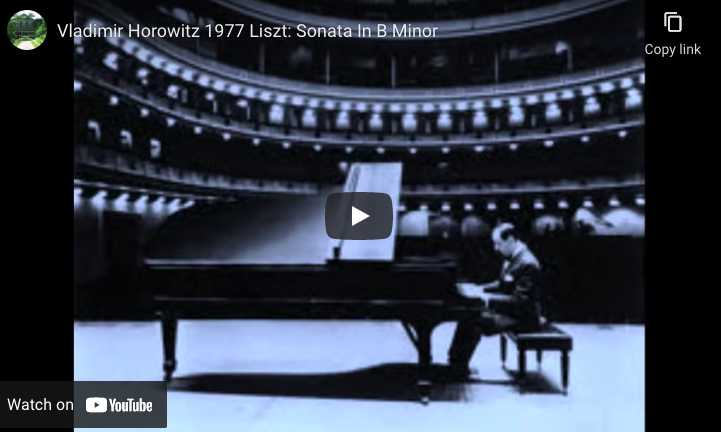 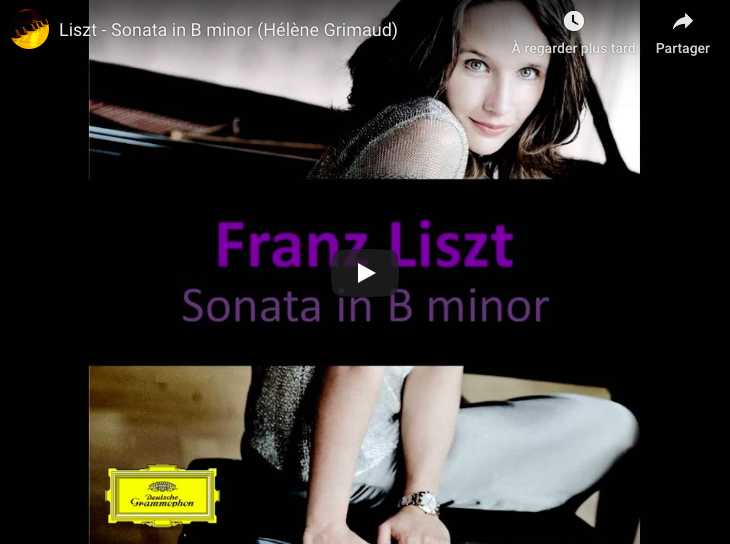